The latest news in the world of video games at Attack of the Fanboy
October 26th, 2015 by Dean James 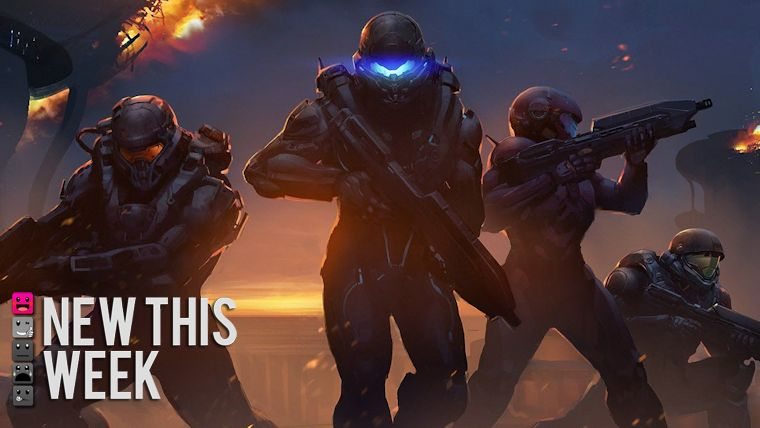 The major game releases just keep on coming and of course we have more that are new this week, though it definitely sees a drop off from last week overall in number of games.

The big blockbuster release this week is without a doubt Halo 5: Guardians, which is the latest entry in the Halo franchise, coming exclusively to Xbox One.

Tuesday also brings us the latest annual WWE release and the first major story expansion for Knight of the Old Republic with Knights of the Fallen Empire.

There are a few other games like the console release of Divinity: Original Sin on Tuesday, as well as some other smaller releases throughout the week, including the remaster of Darksiders II at a bargain price on Friday.

Check out the full list of new releases below of what you can expect to be released the week of October 25th through October 31st.