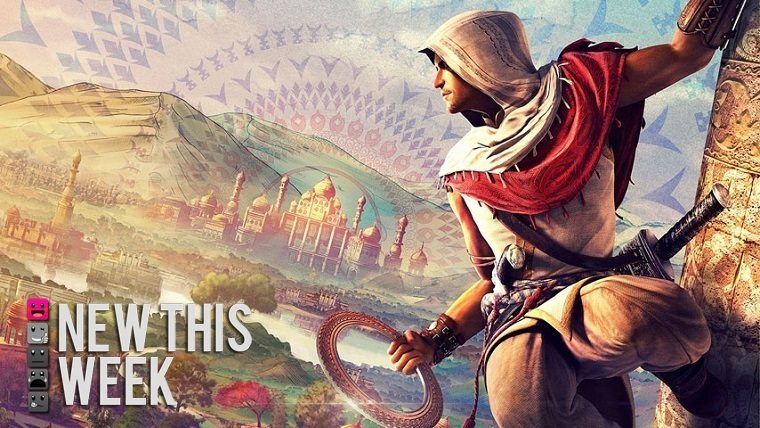 The post-holiday gaming lull is still certainly in effect and with that comes a pretty minimal lineup of releases this week, with all being digital only.

Tuesday brings us a few intriguing console releases, with Assassin’s Creed Chronicles: India being the biggest name of them all. This comes as the next in the Chronicles series, with one more set to arrive still.

Tharsis is coming to both PlayStation 4 and PC, while Gone Home makes the jump from PC to consoles for the first time in the fittingly named “Console Edition.”

We also have a number of PC releases throughout the week, including Pro Basketball Manager 2016 and the biggest of them all, Dragon’s Dogma: Dark Arisen.

Check out the full list of new releases below of what you can expect to be released the week of January 10th through January 16th.