The latest news in the world of video games at Attack of the Fanboy
November 23rd, 2015 by Dean James 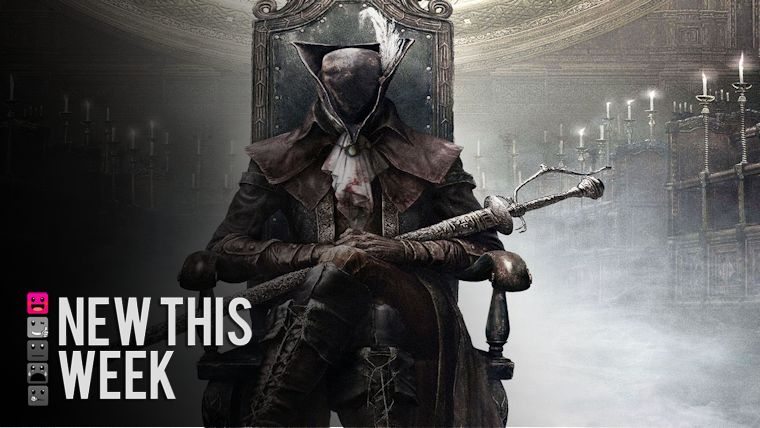 It has been a busy gaming season over the last couple months with one major release after the other it seems like. While we still have a few big time releases coming next week, things have definitely been scaled back this week due to Thanksgiving.

The biggest release of the week is the much awaited DLC for Bloodborne titled The Old Hunters. In addition, the PlayStation Store will be offering Bloodborne Complete Edition, which also has the DLC included.

Tuesday also brings us the third episode of Minecraft: Story Mode, which is coming out at a much faster pace than we’ve seen with Telltale’s other releases as of recent.

There are a few other random games for PSN and Steam that come out on Tuesday, but the only other noteworthy release is the PS4 port of Beyond: Two Souls.

Check out the full list of new releases below of what you can expect to be released the week of November 22nd through November 28th.