The latest news in the world of video games at Attack of the Fanboy
November 9th, 2015 by Dean James 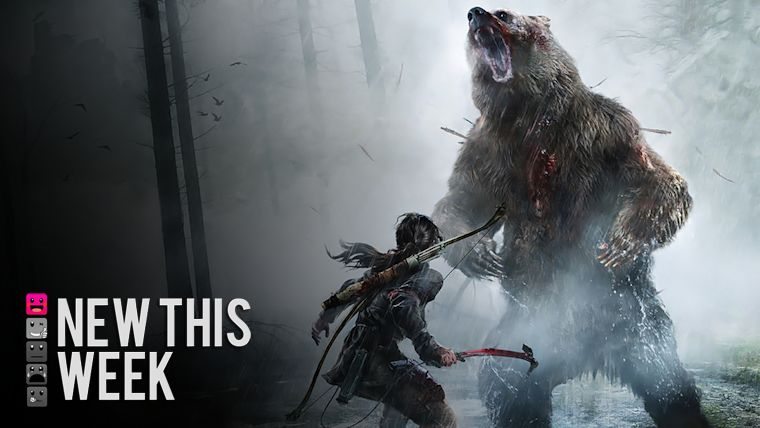 The outright number of releases that are new this week may not be as massive as some previous weeks, but the level of the top games is as good as it gets.

Fallout 4 is the biggest multiplatform release of the week without a doubt, coming to Xbox One, PS4, and PC with so much hype behind it. Alongside that is coming the timed Xbox One exclusive of Rise of the Tomb Raider, which takes Lara Croft’s journey to the next level.

Rodea the Sky Soldier is another notable release on Tuesday, which has finally made its way to the US, with most of the other releases being digital only.

Friday then brings us one of Nintendo’s remaining holiday titles with Animal Crossing: amiibo Festival. This also comes out alongside the new line of Animal Crossing amiibo that are debuting this week.

Check out the full list of new releases below of what you can expect to be released the week of November 8th through November 14th.