The latest news in the world of video games at Attack of the Fanboy
December 27th, 2016 by Dean James 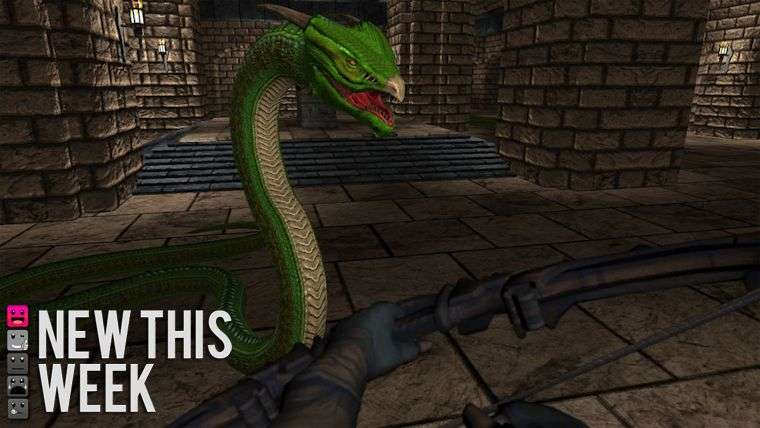 2016 is winding down and that means there is very little that is going to be new this week. While Christmas is known as the most wonderful time of the year, the new games this week certainly are not. The last week of the year between Christmas and New Year’s is typically the weakest of the entire year and that is no different this time around.

Most publishers know better than to try and release anything right after Christmas, as getting them out before the holiday is huge as a way to help sales. As a result, that means the releases are few and far between this week, with the releases that have been announced being relegated to PC only.

Monday has a few games like Brain Booster and Wanderer: The Rebirth, while Tuesday only has Crypt of the Serpent King and Christmas Massacre VR.

Wednesday has the largest output this week with games like Acro Storm, Fearful Symmetry, and Space Slam. Thursday has another winter themed VR game with VR Snowballs, along with Kalaban. Friday also has a few games, two interestingly enough are just three letter acronyms it appears with DED and HVR.

While the number of games that are new this week are pretty disappointing, there are definitely plenty of games that have released in the last few months and even throughout 2016 that you can enjoy in this gaming lull.

Check out the full list of new releases below of what you can expect to be new this week for December 25th through December 31st.