The latest news in the world of video games at Attack of the Fanboy
January 25th, 2016 by Dean James 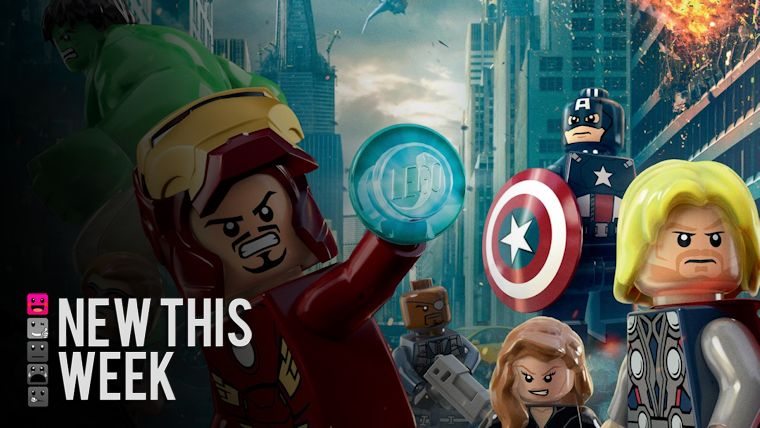 There is no doubt we are still in that early year lull of gaming releases, but we still have a good amount of games out that are new this week.

The most widespread release of the week is easily LEGO Marvel’s Avengers, which is out on essentially every platform that is still getting releases. Unlike its predecessor, this game focuses on the actual Marvel Cinematic Universe, which is bound to attract a lot of people of all ages.

The Witness is also finally out for PlayStation 4 and PC, which is one that many have been waiting for over the last few years.

The latest Final Fantasy spinoff is also here with Final Fantasy Explorers, this time coming to the 3DS, which is a great spot for an RPG on the go.

PC gamers are also in for a treat this week with the PC version of Rise of the Tomb Raider releasing on Thursday, while the Baba Yaga – Temple of the Witch DLC is out for the Xbox One version on Tuesday.

Check out the full list of new releases below of what you can expect to be released the week of January 24th through January 30th.