The latest news in the world of video games at Attack of the Fanboy
December 7th, 2015 by Dean James 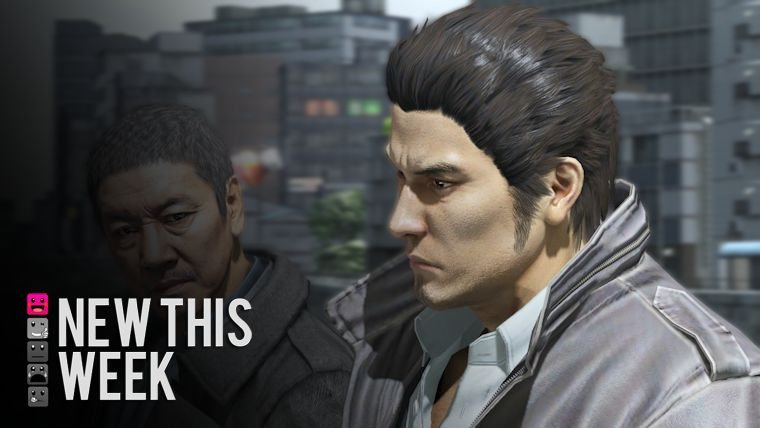 The holiday gaming season is pretty much officially over and that means there is little in the way of major releases that are new this week.

The biggest game is actually an older one that is finally making it to the US with Yazuka 5 on PS3 as a digital only release.

Tuesday also brings the latest Earth Defense Force game for PS4, while also remaking an old one for PS Vita, as well as the latest expansion for The Sims 4.

Thursday brings the high speed FAST Racing Neo for Wii U on the Shop, followed by Devil’s Third on Friday with a physical release. The week is also filled with a lot of PC games, which take advantage of the lack of too many major releases.

Check out the full list of new releases below of what you can expect to be released the week of December 8th through December 12th.