The latest news in the world of video games at Attack of the Fanboy
January 4th, 2016 by Dean James 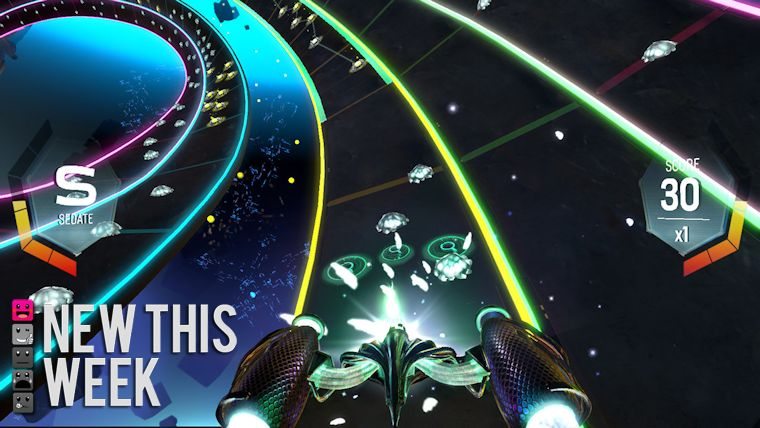 We finished off 2015 and started off 2016 with the slowest week of the year, but we start to pick things back up this week, though still somewhat lacking in overall non-indie releases.

Two of the biggest games of the week come on Tuesday with the release of Amplitude from Harmonix, along with the latest free PS Plus title Hardware Rivals.

Thursday brings us a few Wii U eShop titles like Avoider, while Friday sees the release of Lovely Planet for Xbox One as a digital only release.

The rest of the week is filled out with some PC releases, such as Dungeons Are Random.

Check out the full list of new releases below of what you can expect to be released the week of January 3rd through January 9th.