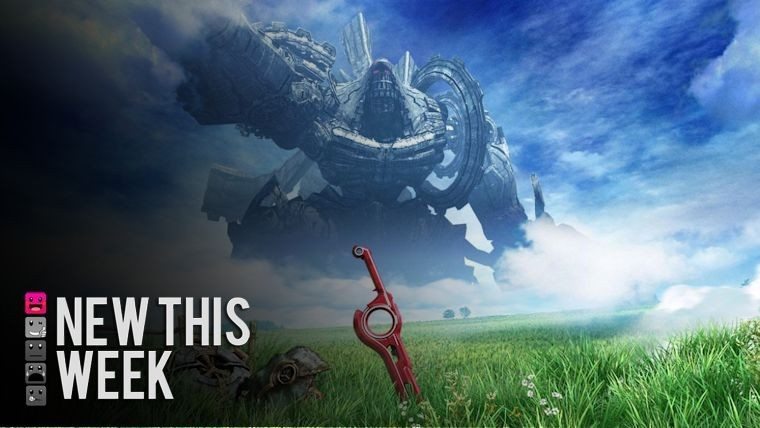 April is already looking like it is going to be a rather slow month, outside of a major release like Mortal Kombat X next week. This week definitely shows does have a decent number of games, but only a few are major releases.

Dark Souls II: Scholar of the First Sin is the biggest release on Tuesday for sure, but is still only a re-release. Coming after the release of Bloodborne is going to be difficult, but both are excellent From Software titles. Stealth Inc. 2 also releases across PlayStation platforms and PC that day, with the 3DS also getting Etrian Mystery Dungeon and the free to play Pokemon Rumble World.

The biggest late week release is definitely Xenoblade Chronicles 3D for the New Nintendo 3DS, which you can already read our review about right here.

Check out the full list of new releases below of what you can expect to be released the week of April 5th through April 11th: