The latest news in the world of video games at Attack of the Fanboy
August 31st, 2015 by Dean James 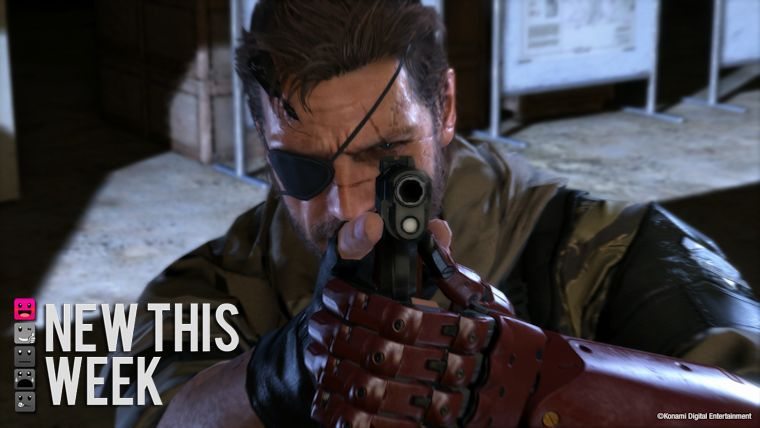 Last week brought us plenty of new games and the games that are new this week take it to an entirely different level, due to the release of one of the most anticipated games we’ve had in a long time.

We actually started off the releases this week on Sunday with Disney Infinity 3.0, which brings Star Wars and many other new characters to the franchise.

The giant game this week is Metal Gear Solid V: The Phantom Pain that brings the end of an era with Kojima leaving. This one has so much mystery surrounding much of it and with the series’ penchant for twists, almost everybody is excited for this game.

Mad Max is the other major release this week, which definitely should have an audience after the incredibly well received Mad Max: Fury Road, which came out in theaters earlier this year.

We also have a bunch of other games like Danganronpa Another Episode: Ultra Despair Girls for PS Vita, Super Time Force Ultra for PS4 and PS Vita, Grow Home for PS4, and Nobunaga’s Ambition, Sphere of Influence for PS4, PS3, and PC.

Check out the full list of new releases below of what you can expect to be released the week of August 30th through September 5th.