The latest news in the world of video games at Attack of the Fanboy
September 14th, 2015 by Dean James 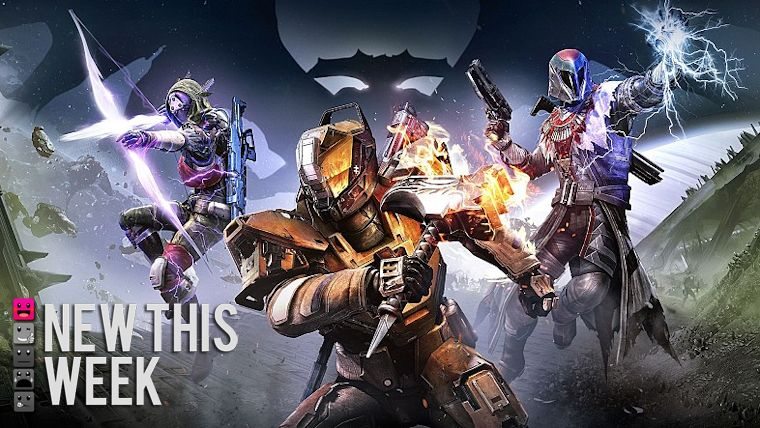 The very jam packed month of September continues with plenty more games that are new this week. Following big releases this month already like Metal Gear Solid V: The Phantom Pain, we have possibly even more this week.

The biggest attraction this week is the often polarizing Destiny with its first major expansion in The Taken King. This will be available both digitally and in retail, with the Legendary Edition including the vanilla game and prior DLC expansions as well.

Forza Motorsport 6 also arrives on Tuesday as an exclusive to Xbox One, which definitely should not be one to miss, as one of the best racers to date.

This week also brings us two new sports games, outside of racing, with NHL 16 and PES 2016. NHL 16 is exclusive to current-gen consoles, though there is a lesser Legacy edition for last-gen consoles as well that combines the best modes of older games.

We also have a number of other games like the 3DS exclusive Senran Kagura 2: Deep Crimson, plenty of digital PS4 games, and a number of PC games as well.

Check out the full list of new releases below of what you can expect to be released the week of September 13th through September 19th.