The latest news in the world of video games at Attack of the Fanboy
September 21st, 2015 by Dean James 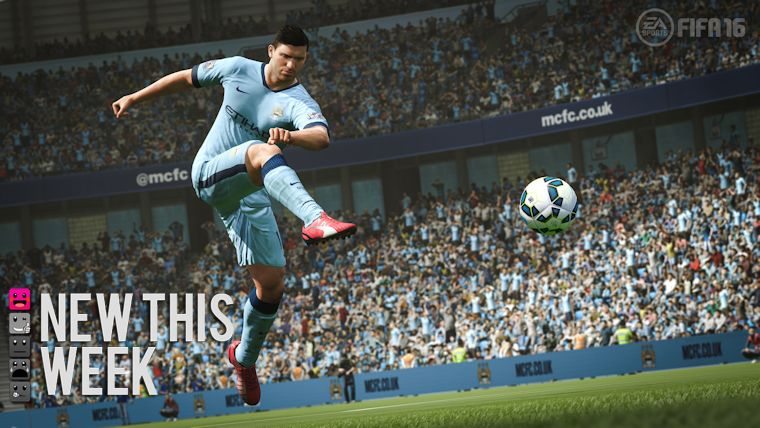 September has been a busy month for gamers and there are yet again a number of games that are new this week, which span a number of different genres.

The week started off very early with the Sunday release of Skylanders Superchargers on pretty much every console of the last two generations, as well as even on the Nintendo 3DS.

The big hitter on Tuesday is easily FIFA 16, which is the latest in the annual FIFA series. There are also some other interesting games coming like Blood Bowl 2, Penarium, and SOMA as well.

Friday is an interesting end to the week with Nintendo bringing us Animal Crossing: Happy Home Designer on 3DS, but also the possibility for people to get NBA 2K16. This is dependent on if you pre-order the game, which allows you to get it four days earlier than everyone else. Considering there is no price difference, there is no reason not to do this if you are getting the game next week and want to play it over the weekend.

Check out the full list of new releases below of what you can expect to be released the week of September 20th through September 26th.