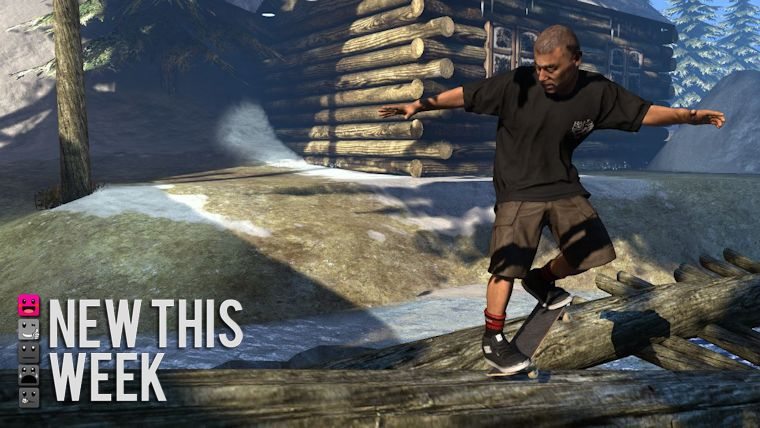 September is coming to an end and that leaves us with quite a few games that are new this week. A few are rather big releases, as well as a number of smaller releases as well.

The week has once again kicked off this week with a toys to life game, this time with the newcomer LEGO Dimensions that brings together too many franchises to count.

This past Friday, NBA 2K16 was actually released as a special for those that pre-ordered the game, but this week brings the full release of the game everywhere. That is not the only NBA game this week either, as EA Sports has taken the big risk to go right up against them with NBA Live 16.

The one other major release this week is the return of the Tony Hawk series this week with Tony Hawk Pro Skater 5, after a fairly long hiatus in this once very prolific series.

Check out the full list of new releases below of what you can expect to be released the week of September 27th through October 3rd.