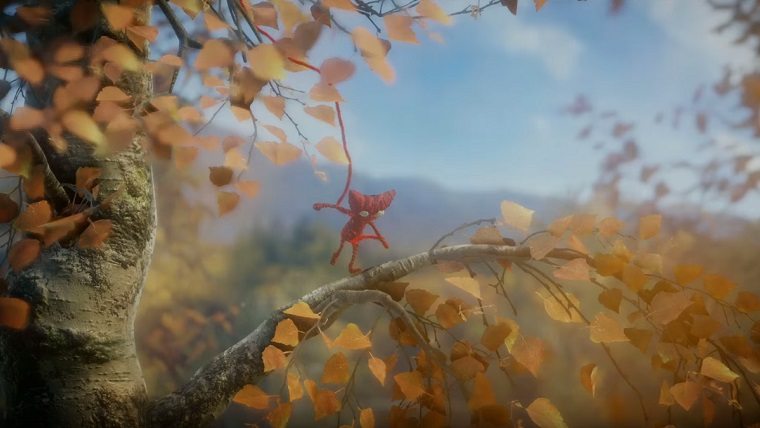 ColdWood Interactive’s puzzle-platformer Unravel is getting closer and closer to its release date, and now a new trailer has been revealed that shows off the game’s gorgeous environments. The video includes creative director Martin Sahlin discussing the game’s locations as well as how they are used in creative ways to tell parts of the game’s story.

Unravel was originally unveiled during this year’s E3, where Stahlin now famously and nervously fumbled his way through revealing the game. The experience is about what happens when we move away from the things we love, and Yarny slowly unravels the further and further he gets away from the things he loves. There has been video showing an elderly woman who is all alone and looking at a picture of a baby, though exact details on what the plot is about is all a part of the game’s mystery.

There’s no question that the game is shaping up to be one of the games with the best visuals and level design for 2016, as the video below has some seriously impressive stuff for you to check out. Unravel is currently slated to release on February 9, 2016 for PlayStation 4, Xbox One and PC as a digital download.