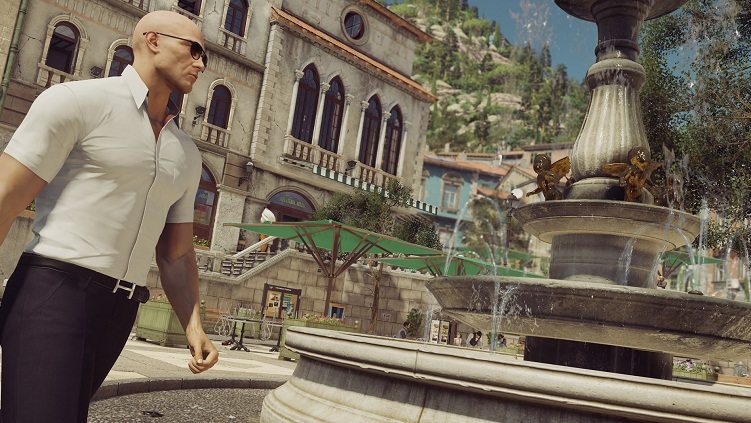 IO Interactive has released patch notes for a new update that will be out for Hitman 2016. The update patch is out now on PC and coming soon for the PS4 and Xbox One versions of the game.

The purpose of the new update patch for Hitman 2016 is to give support for episode 2 named “Sapienza”. It is a mandatory update given to all players. You won’t be able to play episode 2 without downloading it first.

The update is rolling out right now for PC users, and will be released for PS4 and Xbox One owners on Monday, April 25th. The new details for the Sapienza level can be seen below.

If you want to read about all of the update patch notes, you can do so by clicking here. The Sapienza episode 2 content will be launched on April 26th, 2016 on all platforms.