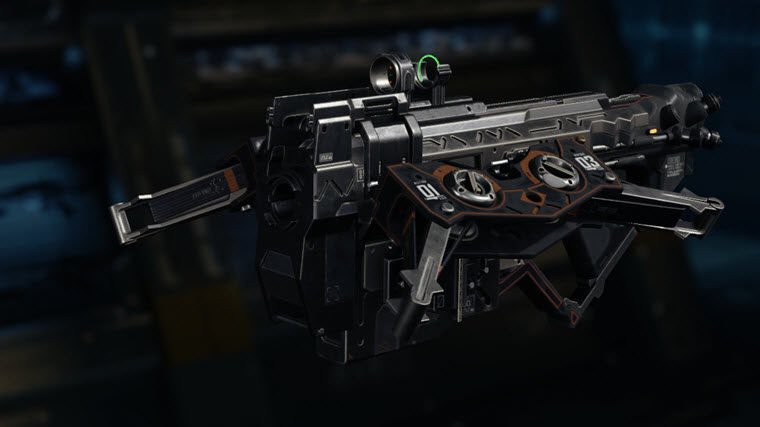 There will be lots of new weapons and other items for you to get in the latest update made to the Black Market in Call of Duty: Black Ops 3.

Aside from new weapons, the Black market in Call of Duty: Black Ops 3 will also bring us new gear, taunts and calling cards. All of these items are available now for the PS4, Xbox One and PC versions of the game.

If you missed the news, update patch for 1.08 was just released for Call of Duty: Black Ops 3 earlier this week. It comes with a lot of changes plus the Nuketown map is available for free to everyone.