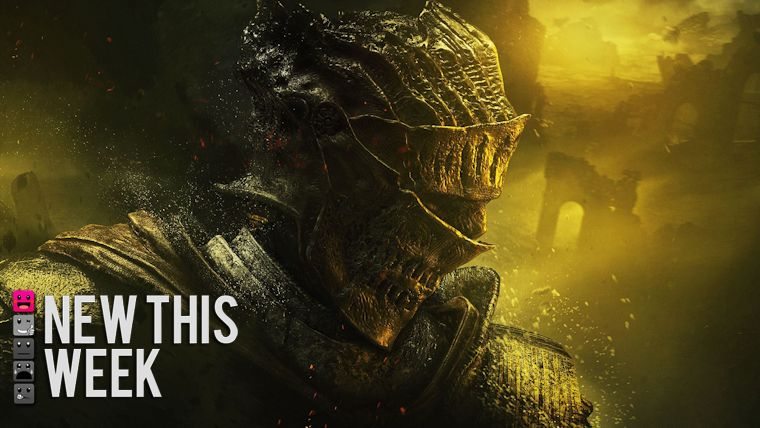 Last week was easily one of the fullest lineups of games we’ve had in one week, though most of them were VR specific titles that were launched to work with the new VR devices like the Oculus Rift and Vive. While this week is much fewer in quantity, the quality is there with one of the most hyped games of the year.

That game is Dark Souls III, which is the latest entry in the very popular and insanely hard Souls series that is arriving this week on both PS4 and Xbox One, as well as the supposed best version on PC.

PS4 owners get themselves a new exclusive in the Ratchet & Clank remake that is coinciding with the CG movie that is coming out in theaters later this month. PS4 usually has a ton of digital exclusives as well, but the ones out this week are pretty slim overall.

Fallout 4 also gets yet another DLC update this week with the Wasteland Workshop across each of its platforms, while the week is capped off with Bravely Second: End Layer for 3DS.

Check out the full list of new releases below of what you can expect to be released the week of April 10th through April 16th.