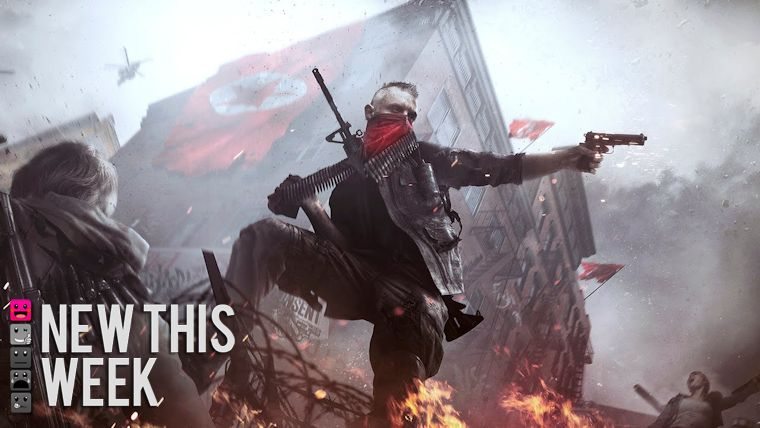 Last week’s lineup of games is certainly a tough act to follow, as we saw two of the biggest releases of the year come out. This week’s lineup definitely is a downgrade from that as the pickings are rather slim.

The biggest release of the week is the seemingly out of nowhere Homefront: The Revolution, which has basically been lost in the shuffle with other big games like Uncharted 4 and Doom coming last week and Overwatch coming next week.

The only other retail release this week is that of Valkyria Chronicles Remastered for PS4 and PS3, with PlayStation platforms getting a few other games on Tuesday as well.

Wednesday brings a few Xbox One digital games, with Cubikolor coming to Xbox One, PS4, and PC on Friday. The majority of the rest of the releases are PC only,

Check out the full list of new releases below of what you can expect to be released the week of May 15th through May 21st.