The latest news in the world of video games at Attack of the Fanboy
July 6th, 2014 by Dean James 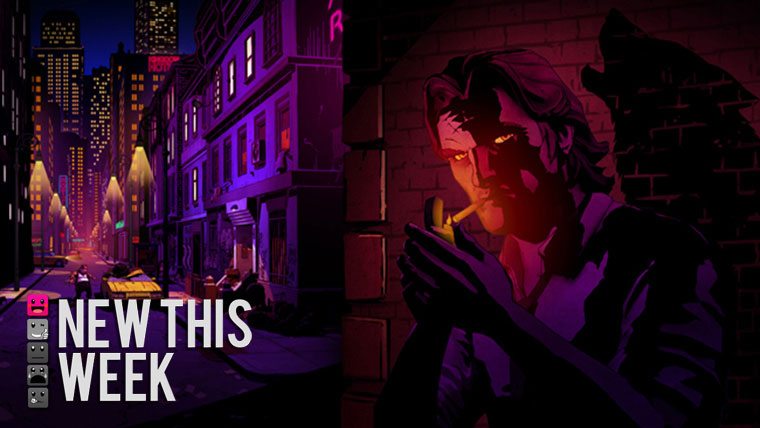 After last week’s low turnout of new video games, you would think that we couldn’t get even less, but it has happened. As we are in the dead of summer gaming wise, it’s not a huge surprise. We only have one retail release this week, which is One: Piece Unlimited World. However, the Wii U version is still a retail only release, with PlayStation 3 and 3DS having both.

The biggest release of the week is the one I’ve been waiting almost nine months for, the final episode of The Wolf Among Us. Episode 5 – Cry Wolf is the finale of this excellent episodic adventure from Telltale Games, and will release across Tuesday and Wednesday, depending on the platform.

Mousecraft comes to all three PlayStation platforms, but besides that we only have one XBLA game and a very low output of PC games.

Check out the full list of new releases below of what you can expect to be released the week of July 6th through July 12th: