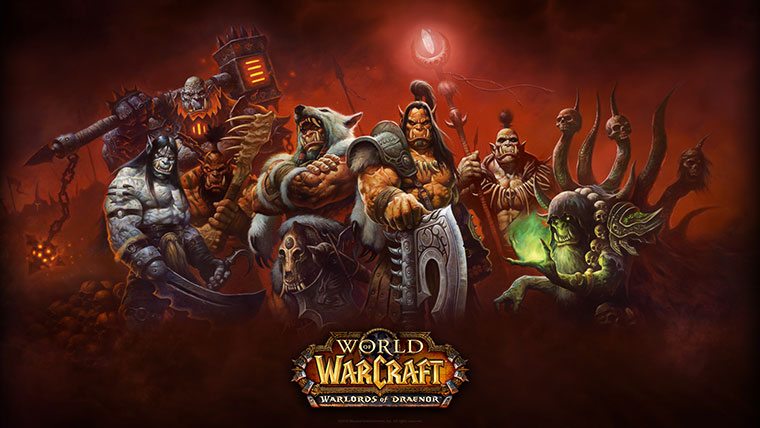 World of Warcraft: Warlords of Draenor is coming and it seems a lot of people are ready for it with more than one million pre-orders already in the books.

Tanaan is being described at WoW Insider as, “a lush yet treacherous land where the Iron Horde prepares its conquest of our Azeroth.” That’s not imposing at all. In addition to a landscape that is actively trying to kill you, you will encounter the most nefarious of orc leaders and the most infamous of heroes on your quest to counterstrike against the invading Iron Horde.  All of this is taking place in the Draenor of the past, before it becomes Outland.

This excursion into Tanaan are the first steps into larger stories in Draenor. Saying WoW players are excited is a bit of an understatement. By the time Warlords of Draenor drops, it will have been two years since the last expansion, Mists of Pandaria, launched. Naturally, players want Blizzard to take their time and create great content, but they’re certainly ready for something new.

As a great man once said, welcome to the jungle.

Warlords of Draenor World of Warcraft
We're Looking For Contributors