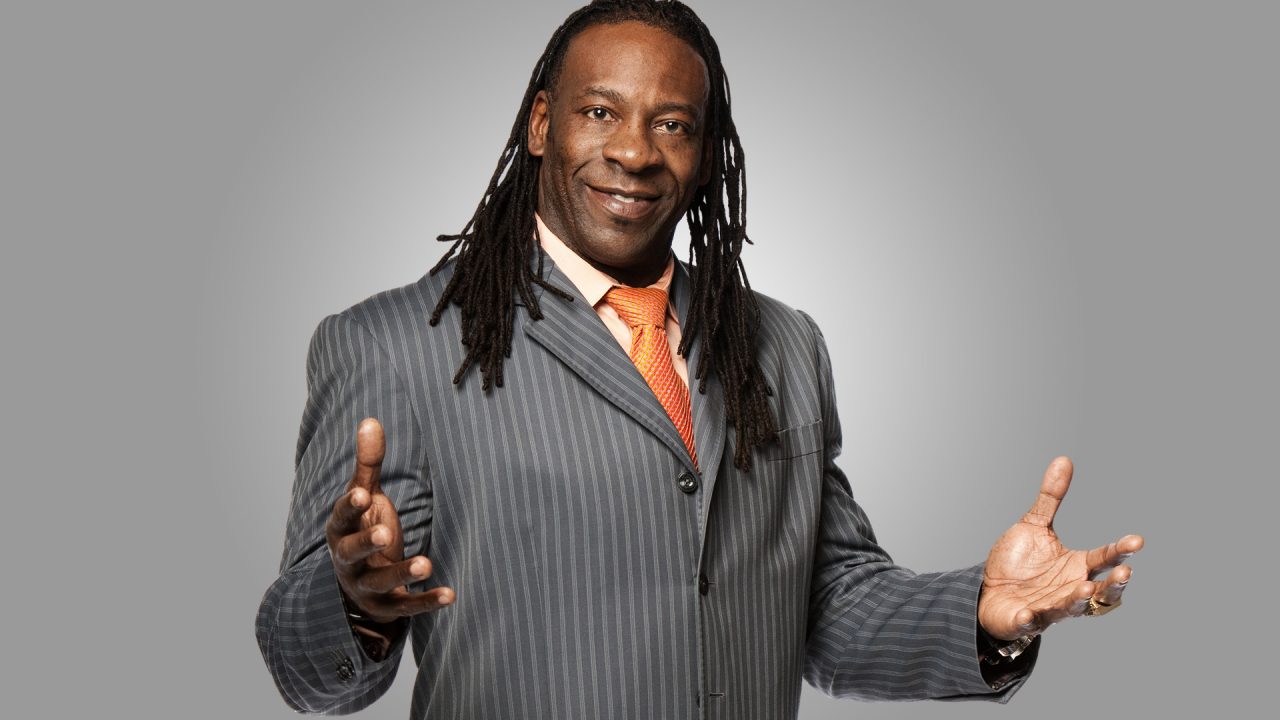 2K Games has now released a new behind the scenes look video for the upcoming WWE 2K22 video game. In the video released today, we see two new wrestlers that are more than likely going to be in the final game.

2K Games released on Twitter a new video showing off some of its new scanning technology being used in WWE 2K22. You can read their tweet down below.

To make #WWE2K22 Hit Different, we built a brand new scanning rig, with 80 high resolution cameras and all-new software to map everything to a high-precision 3D sculpt. Can you dig it, sucka? WOOO! pic.twitter.com/a33bIxhoDo

In the same video tweet, it shows both Booker T and Ric Flair getting scanned for the game. This is confirmation that the two WWE Hall of Famers are to be added as legends in the new game. The list of confirmed wrestlers on the roster are now Rey Mysterio, Cesaro, Ric Flair and Booker T.

When we get closer to the release date later this year, we’ll be sure to know even more wrestlers that should be included in the final game’s roster.

WWE 2K22 will be released in Fall 2021. Sadly we don’t know what platforms the game will be available on just yet.