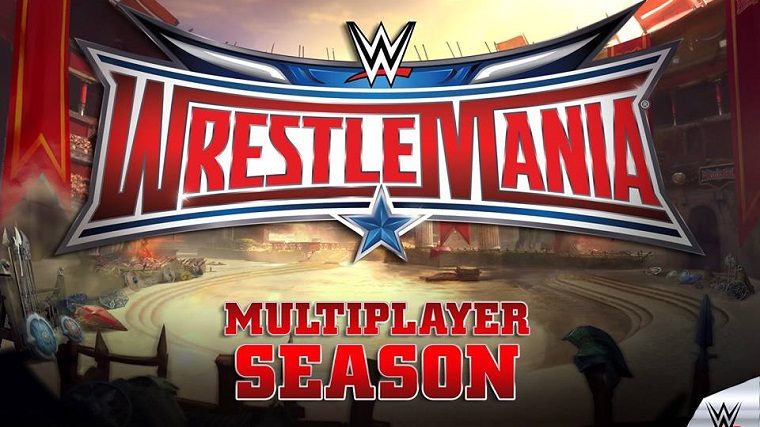 A new update is now available to download for WWE Immortals. It brings a few new things in time for WrestleMania Season.

The announcement for the WWE Immortals update was made via the game’s official Facebook page. The update is available now for iOS owners and will be coming soon to Android.

The update includes: Big E Evolved — a Gold skin of the New Day team member, WBID-less Multiplayer — a big change to ease the path into Online Battles: Reach level 5 with a character, enter a unique Display Name and start players. Players can still log into a WBPlay account (WBID) through the Settings screen to take advantage of cloud saves.

The WrestleMania Season has gauntlet challenges where you will be facing off against tougher WWE Superstars. Some of the Superstars included in the gauntlet are Dean Ambrose, Brock Lesnar and Triple H.

It’s been over a year since WWE Immortals came out, although several current WWE Superstars and Divas have not been added yet. One big name not in the game is AJ Styles who only made his debut in the company in January. Fans will be happy if he gets added to the game eventually.