New Xbox One Experience Preview Program Members Get Yet Another Update 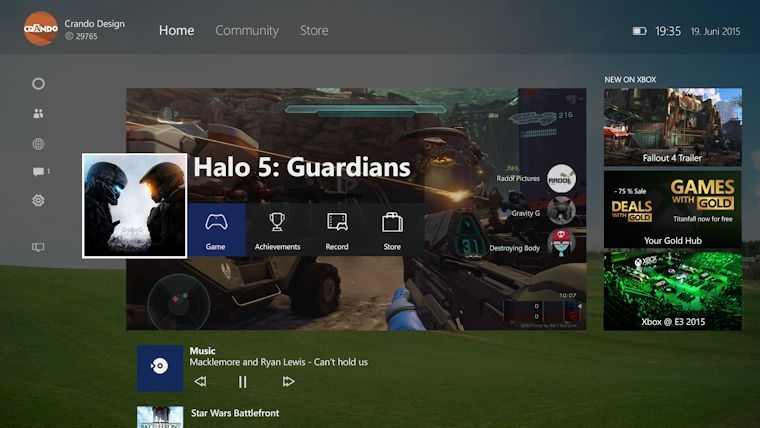 The number of updates for the Xbox One Preview Program has for the most part slowed down over the last few months, except for the lucky group that got an early invite to the New Xbox One Experience. However, we just told you yesterday about a new update that had started to roll out and just like that, we already have another.

As once again announced through the members only Xbox One Preview Program Forums, the New Xbox One Experience version th2_xbox_rel_1510.151013-1934 has now started to roll out to those that have the new UI.

This update brings us one updated feature, along with two fixes for issues that have been plaguing Preview Program members. The updated feature is that of a brand new Community Calendar app, which can be downloaded from the “Beta and Game Apps.”

The first fix in this update is something that was kind of strange. Evidently, when you were out of hard drive space and were trying to install a game update, it would show insanely large install size, some larger than 100 TB. However, that should be no more with this update. The one other fix is that the Game DVR does not crash when in snapped mode any longer.

The announcement for this update also includes a lot of known issues that they are working on, so it is good to see them on top of things like this. As a result, I wouldn’t be surprised to see other small updates like this in the near future, as we lead up to the release of the full New Xbox One Experience for everyone.