New Xbox One S Colors And Bundles Releasing In Australia 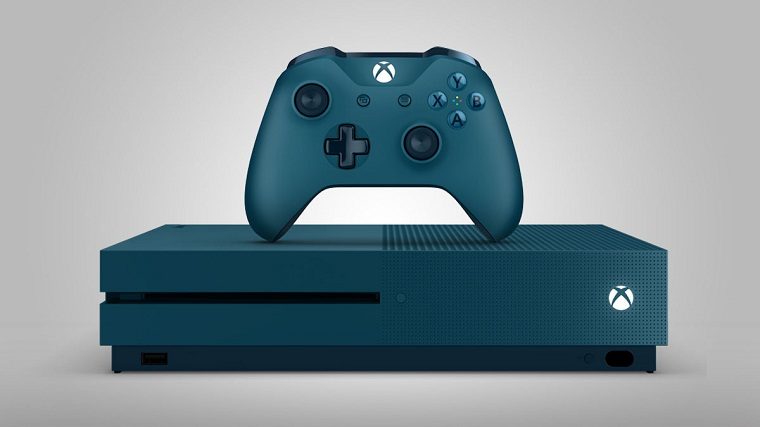 Xbox Australia has announced that there will be several colors and bundles for the Xbox One S console over in Australia. The Holiday season is soon upon us.

Xbox Australia sent out a press release that Deep Blue and Storm Grey colors will soon be available to buy. Most bundles aren’t out until November 1st, but one console will be out this week. The new bundles are listed below.

Jeremy Hinton, Xbox Business Lead at Microsoft Australia, said: “Xbox One S offers gamers more value and more choice than ever before – not only in accessing the biggest exclusive games line up in Xbox history, but also through the growing library of backwards compatible Xbox 360 games. We’re receiving great feedback from Aussie gamers around the country for both the design and the features of Xbox One S, and with the launch of the critically-acclaimed, Australia-set Forza Horizon 3, Gears of War 4 and Battlefield 1, there’s never been a better time to own an Xbox One.”

If you have yet to buy an Xbox console, now is a good time. The S console provides HDR gaming as well as the ability to play Blu-ray 4K movies among other things.