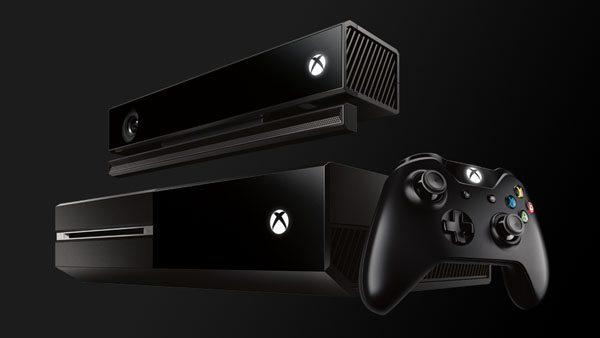 Major Nelson has announced a new Xbox One update will be available as of today.

Here’s what he had to say:

“Later today Xbox One owners will be getting a system update. This update prepares for game streaming to Windows 10 (launching July 29th) and our upcoming Backward Compatibility feature launching in a few months.

There are no new user-facing features in this release as the team focuses on the New Xbox One Experience that will be available later this year.”

He showed a GIF of him downloading the new Xbox One update. It looks like the new update is 254MB. It’s not too big so you don’t have to wait too long to download and install it.

As Major Nelson already announced, this new Xbox One update doesn’t add anything new in terms of user features. This update is just preparing the console for future features.

A bigger update is sure to come out in Fall 2015 for every Xbox One user for the backwards compatibility feature. This is likely to be one of the most popular features for the console to date.