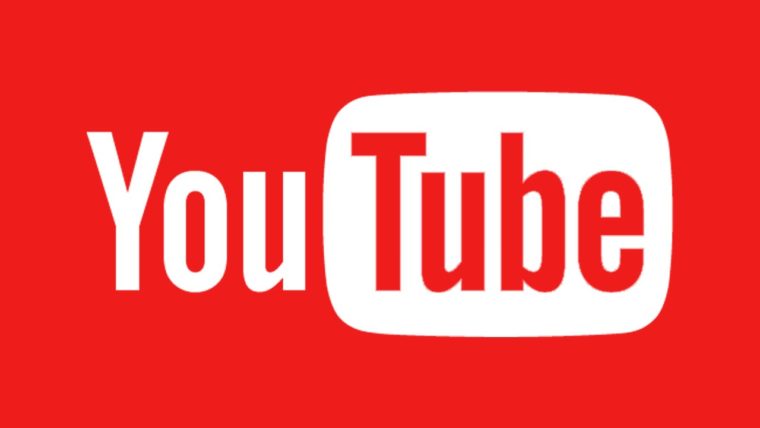 Sony has released a new update for the YouTube App on PS4. This is to ensure that the PS4 Pro can playback and stream 4K resolution videos.

The YouTube PS4 app has received updates 1.05 and 1.06. The two notes say “Support for playback of 4K videos on ‘PlayStation 4 Pro‘” and “General performance and stability improvements“.

You have to remember that you may need to have high-speed internet in order to stream 4K videos on YouTube. If you have slow internet, it’s unlikely that the video will be able to buffer for you.

Not to mention to get the best out of 4K, you need to have a 4KTV to see the best results. Once the PlayStation 4 Pro releases on November 10th, you can use YouTube to watch all the 4K videos that are available. The Netflix app will also have 4K capability.

Sadly, streaming is the only way you can watch 4K movies/videos on the PS4 Pro at launch. The console sadly doesn’t have support for UHD Blu-ray discs like Microsoft’s Xbox One S.

It’s also worth mentioning the new Pro console supports HDR. HDR makes games and videos look prettier as the colors are brighter and more vibrant than in standard HD.