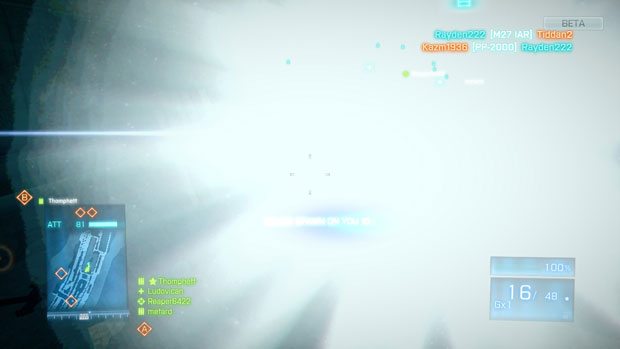 Battlefield 3 players on the PC will receive a large patch due on December 6th. The patch will include numerous changes to the core Battlefield 3 experience, and will include “most of the content for Back to Karkand”. The 2GB download will be released on Tuesday morning, and will coincide with DICE’s central infrastructure which will be down for an undisclosed amount of time starting around the release of the patch.

The patch will address numerous balance tweaks like the Tactical Flashlight which will not blind players as easily at range, among many others. There are also many bug fixes that DICE is addressing in the patch, and the list is extensive. For the complete list of updates DICE has announced for the patch, hit the Battlelog.

In the announcement, DICE did not address whether or not PlayStation 3 and Xbox 360 players would get the same fixes for the console versions of Battlefield 3. Tomorrow, Back to Karkand launches on the PlayStation 3, which still suffers from communication issues on the console.