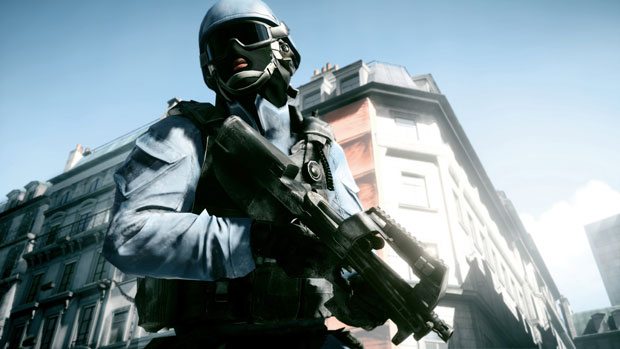 Battlefield 3 players on the PlayStation 3 have had a rough time in the communications department. With the PlayStation 3 hardware being the likely cause for voice chat issues in the recently released shooter. A recent patch released on the console addressed many issues, but the voice chat was something that still remains, and DICE is still looking for both the cause, and the solution to the issue.

“We’re investigating causes and possible solution” is the latest intel from DICE. But no official word or time table has been given on the release of a patch that could help the game immensely.

While it’s certainly a big thorn in the side of a multiplayer-centric title to have communication issues, PlayStation 3 players will get first crack at the Back to Karkand Expansion, which is due out next week.