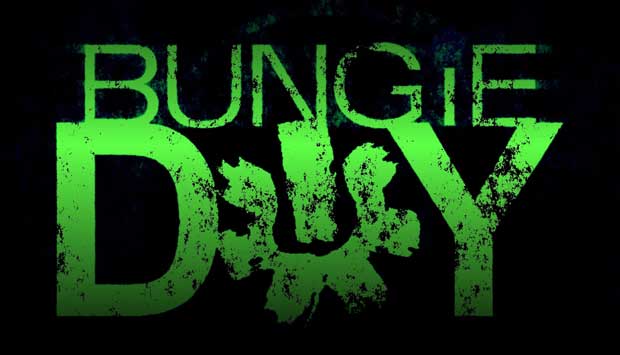 Bungie released its weekly update and in it, they announced that Bungie Day will be hold a reveal for the fans. What this reveal will be exactly? Hopefully, it’s the multiplatform endeavor that they development team left Microsoft to pursue. Here’s what Bungie announced.

“Yup, truth told we have been less and less active on Bungie.net as of late. Part of that is owed to my aforementioned travel arrangements, but a significant amount of my time is also now being dedicated to other upcoming endeavors that won’t make a splash on the front page until Bungie Day closes in around us.”