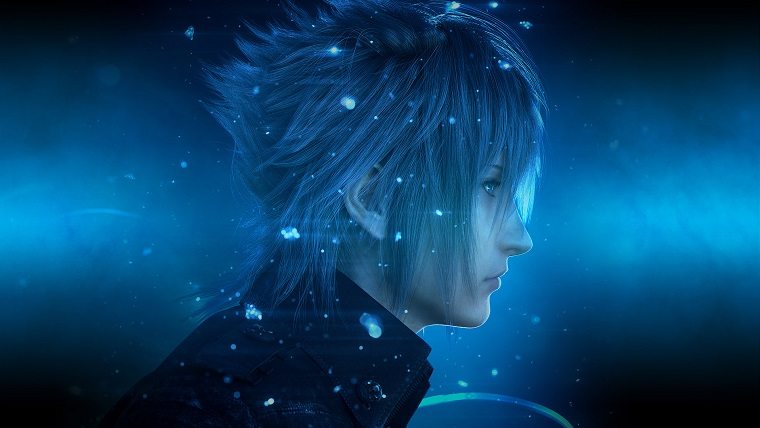 The latest Final Fantasy 15 Active Time Report livestream took place today, though it was only in Japanese and contained mostly information that pertained to the Japanese market. However, another one was announced and it will be coinciding with the biggest gaming event of the year.

It has been revealed that the next Final Fantasy 15 Active Time Report livestream is set for E3 2016, with Square Enix already gearing up for the event. We aren’t entirely sure what more to expect during the next livestream, but considering its airing date it definitely sounds like it will be an important one.

Earlier this year we finally got the long-awaited news of Final Fantasy 15’s release date, with the game slated to launch in September of this year. We also got a new demo that starred a young Noctis, which you can check out our impressions of by clicking right here.

Final Fantasy 15 is set to launch on September 30th for PlayStation 4 and Xbox One.