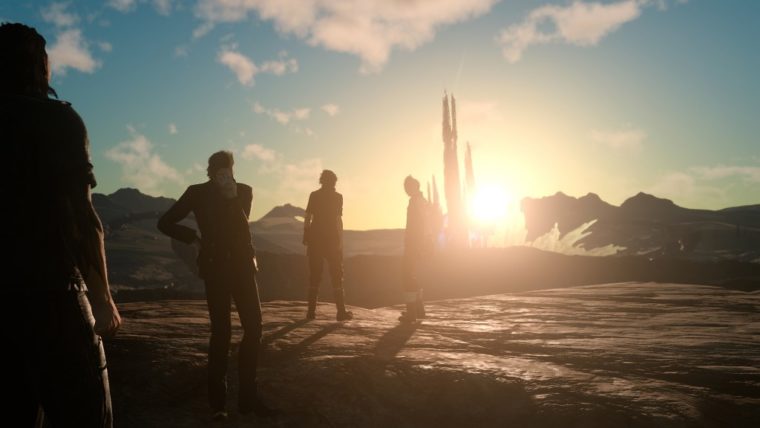 Gamespot has inadvertently leaked the release date for Final Fantasy XV just hours before the special event is scheduled to take place. The release date may not come as a surprise to some people.

As reported by Kotaku, Gamespot put up a video revealing that the release date for Final Fantasy XV will be September 30th, 2016. This is the same release date that Gematsu revealed a couple of weeks ago. The video has been taken down, but it’s likely to be put back up later today.

That’s not all, the game will also be getting its own demo that will be out later today. This is a unique demo where you will play as a young version of Noctis. It is a dream-like sequence, but we will get to know the character of Noctis a little better. The character even has a little companion with him.

The Uncovered: Final Fantasy XV event is scheduled to start at 7pm PST later today. Aside from the details leaked already, we are bound to receive even more information about the game. People are hoping there will be an announcement for some collector’s editions and more.

Final Fantasy XV has only been announced for the PS4 and Xbox One. Square Enix could be announcing a PC version today, but we’ll wait for the event to hopefully confirm this.