The latest news in the world of video games at Attack of the Fanboy
March 27th, 2018 by Kyle Hanson 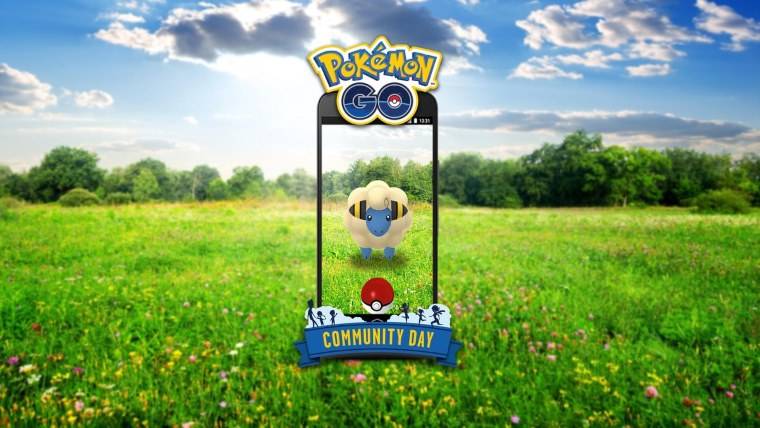 Pokemon GO Community Day has become a highly popular monthly event among the game’s playerbase. Each month in 2018 has seen a new Pokemon as the focus of a multi-hour event where players could catch more of the creature, often with special benefits. Niantic just announced the next Pokemon GO Community Day event details, which will feature the ever-elusive Mareep.

Mareep is an electric type Pokemon that has two evolution stages. This, combined with its rarity in the game, has made it highly sought after as players need to catch a lot of them to evolve them all the way. This new Community Day event will surely be popular with players who are still trying to get enough Mareep candy to evolve their best one.

And, of course, there will be added bonuses such as shiny variants, and a special move which has yet to be revealed. Along with this will come 1/4 egg hatching distance and three hour lures, allowing players to use one to cover the whole event.

The next Pokemon GO Community Day event will take place on April 15th at 2pm in your local timezone. It will last for three hours, ending at 5pm. If you want to get the most out of the event be sure to find a nearby park to visit, as these are usually the hot spawn areas.