Next Xbox to use Blu-Ray, combat used games 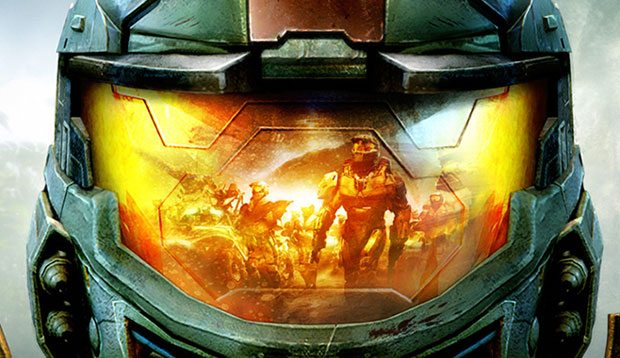 Not many details have surfaced about the rumored yet unannounced next generation Xbox.  One juicy rumor that reared its head on Kotaku suggests that the next generation from Microsoft might combat used games and piracy in its disc protection.  The company is also said to be moving from the traditional DVD format towards Sony’s proprietary Blu-ray storage.

The extra disc space will certainly help out developers looking to cram content into their offerings, but the jump to next generation storage won’t have the same impact as it did this generation.  While the rumors don’t offer any specifics as to how Microsoft will manage the use of used games on the console, if true, this will likely be cheered by developers and publishers who’ve been vocal about how used games sales effect the bottom line.

This is the second set of rumors in as many days about Microsoft’s next console.  Yesterday, reports emerged that outed a possibile hardware configuration for the upcoming console.  Six times more powerful than the current generation and unable to play used games, that’s a powerful checklist to put on the box of whatever Microsoft decides to name this unannounced hardware.

While Microsoft has addressed these rumors currently, they didn’t explicity deny them.  Microsoft says, “We’re always thinking about what is next and how we can push the boundaries of technology…We believe the key to extending the lifespan of a console is not just about the hardware.”  Take it for what it’s worth.