Niantic is using the game to help small businesses 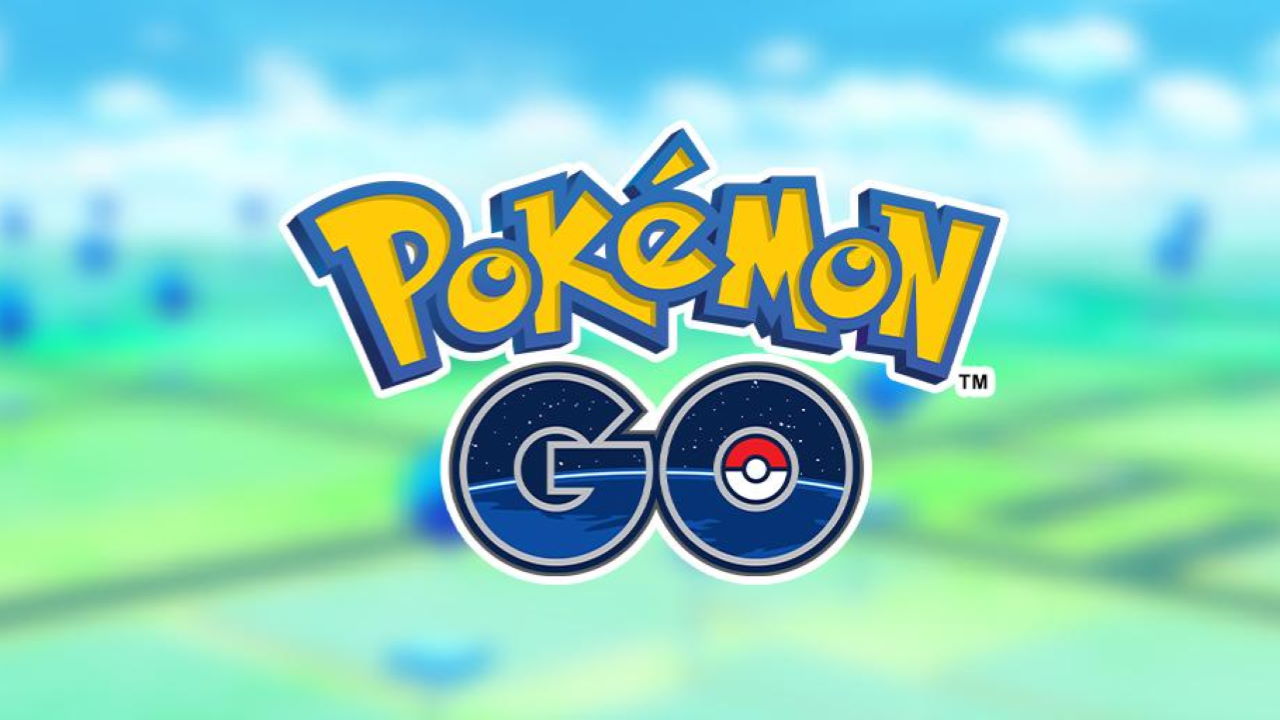 Shortly after the game launched and became a global phenomenon it was clear how much impact Pokémon GO could have on a business. Poké Stops drew in players who often stopped to browse or bought some food while they caught the in-game creatures and gathered resources from the Stop. This quickly became an intentional feature with chains like Starbucks and McDonald’s being added as in-game locations for players to congregate at. And now Niantic is wielding this power to help others during the currently ongoing COVID-19 pandemic, giving 1000 player-nominated local businesses access to in-game perks to help bring players into their business.

Announced and launching today, Niantic’s Local Business Recovery Initiative will give players a chance to help out small businesses in their neighborhoods by nominating them to join the program. Once approved, the business will be featured in the Pokémon GO app as either Poké Stops or gyms. But they won’t just be normal ones, as the business itself will have various tools in the game to help draw traffic. Scheduled raids and other events will help draw attention to the business by giving players a reason to come in and potentially shop.

If you think you know of a business that would benefit you can nominate them here. Currently only businesses in United States, Japan, Great Britain, Canada, and Mexico can participate, but that may be expanded at a future date. Once approved they’ll have this free benefit for a full year. Hopefully by then the local business will have earned a bunch from Pokémon GO and we’ll be on the other side of this global crisis.