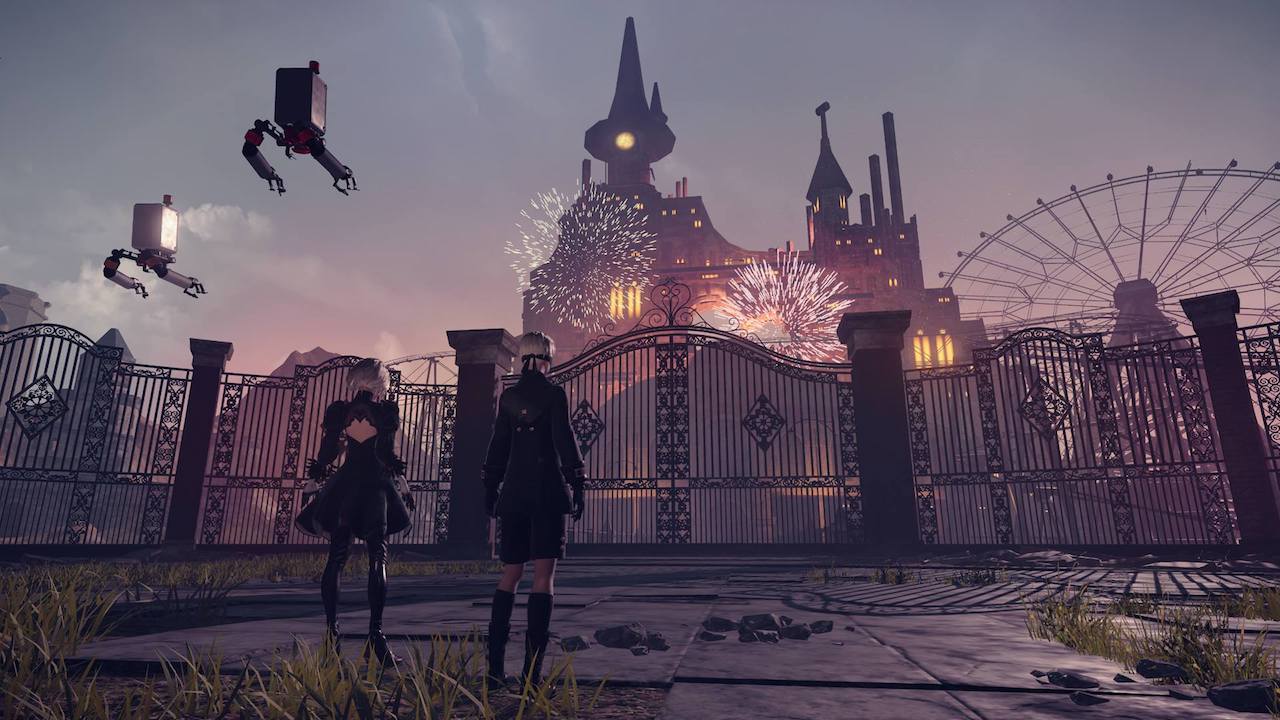 NieR Automata has had a long-running treasure hunt of sorts.  A couple of years ago, the game’s director Yoko Taro told fans that there was still one secret hidden within the game that had yet to be discovered.  With that challenge, one modder took the challenge to find the last secret in NieR Automata and apparently has done so now four years after the initial release.

Lance McDonald posts a video revealing the secret and it’s a big one for anyone that wanted to see the many different unlockables in the game without putting all the time in to play it again and again.  Apparently a cheat code was hard coded into the game that allows players to unlock a Chapter Select option, as well as a Debug Mode, Debug Room, a Trophy Shop, and other previously inaccessible items.  The cheat must be entered when standing in a very specific place in the game, at a particular moment.

I found a cheat code in NieR Automata that allows you to skip to the last ending immediately after killing the first boss and unlock the bonus modes. I'll do a full video soon. It's not a glitch, it's an actual cheat code hard-coded into the engine. @yokotaro pic.twitter.com/FtuNPovq6F

As you can see from the embedded video above, if you want to use the cheat which allows you to skip to the last ending of the game without playing the game multiple times, you need to enter it in the location near the barrels shown above, and do it immediately after killing the first boss.

NieR’s official Twitter account has congratulated McDonald on the find.  Nier Automata definitely took home its fair share of praise upon release in 2017.  For our full impressions check out our review of the 2017 NieR Automata original release and the 2019 NieR Automata Game of the YoRHa Edition.

While it’s been a while since NieR has been in the spotlight, the discovery comes just head of an inbound Western release for NieR Replicant.  This updated version of NieR Replicant, which had previously only been released in Japan is slated for release on April 23rd for the PlayStation 4, Xbox One, and PC.