The latest news in the world of video games at Attack of the Fanboy
October 28th, 2015 by William Schwartz 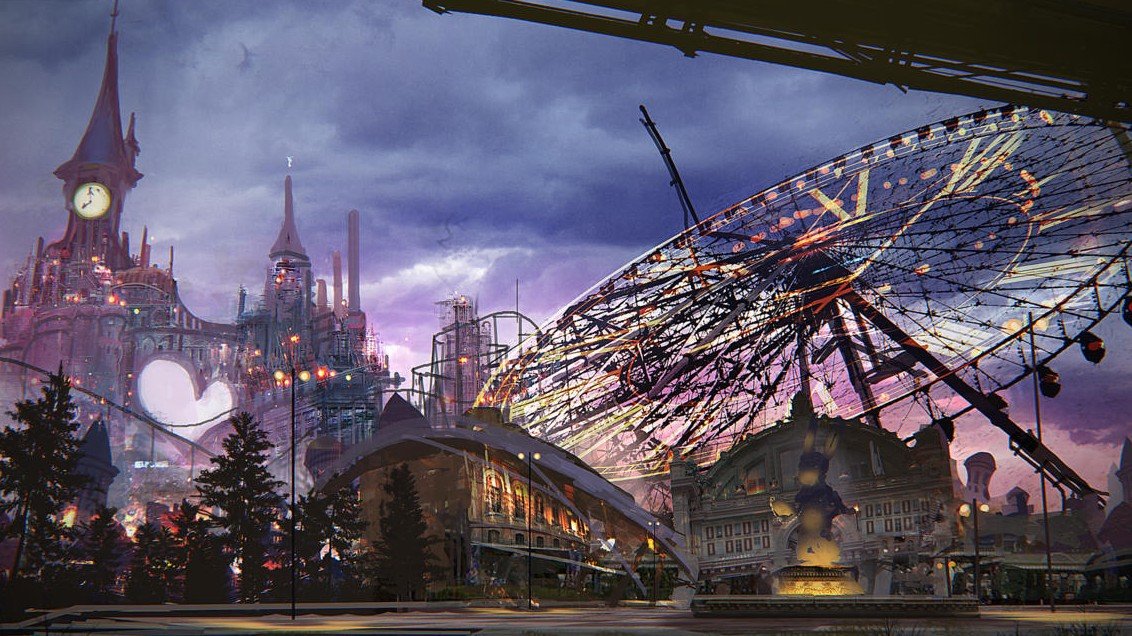 The Japanese video game magazine Famitsu, has leaked some of the first details for the sequel of the cult RPG game, NieR, which has now been officially titled NieR Automata. The plot synopsis of the game reveals that the title will take place on a ravaged earth, where humans engage androids that have been sent by the self described, “enemies of mankind”.

Leaked images of artwork featuring the environments and characters by Akihiko Yoshida were released, and a protagonist known as Yorha #2 type B, who wields a greatsword and sword was also revealed. The magazine details a little of the combat system, that will be labeled, “pods”, enabling long-ranged attacks against enemies on the battlefield.

More information is said to be revealed during Paris Games Week , which I’m sure will be exciting. The original NieR while not a immediate breakout hit, is worthy of being hailed as a cult classic of the last generation. If your a fan of JRPG’s than I implore you to go play NieR.