NieR:Automata Still Has One Unsolved Secret

The latest news in the world of video games at Attack of the Fanboy
March 7th, 2018 by Dylan Siegler 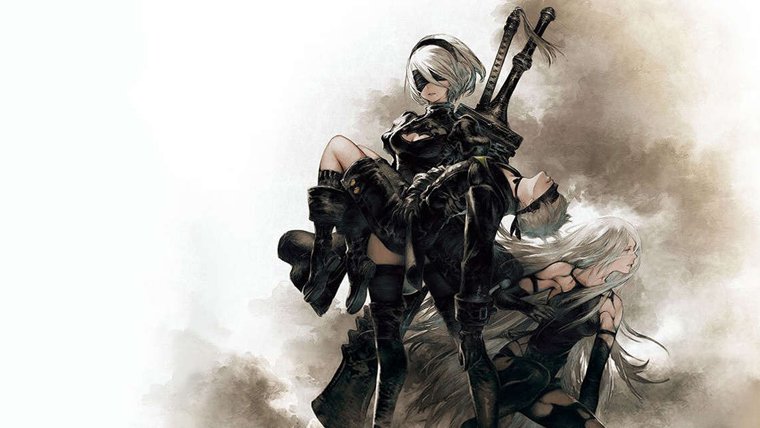 NieR:Automata turned a year old recently, with its Japanese release anniversary on February 23 and its North American anniversary today (March 7). Despite the fact that fans have been playing the game for a full year, it appears that there’s still one secret left that no one has found.

In a recent issue of the magazine Famitsu, a number of staff members who worked on NieR:Automata, including director Yoko Taro and producer Yosuke Saito, were interviewed to celebrate the game’s anniversary. After stating that the game sold better than they could have expected and thanking NieR fans, it was revealed that NieR:Automata still has one more secret that no one has found yet. Apparently, this secret might be “unpleasant,” so no other information regarding this secret, or how to find it, was given. The developers also stated that, despite the problematic nature of this secret, it was kept in the game for unspecified reasons.

So that’s curious. It was also revealed in this interview that holding down R3 and pressing a button on the D-pad can cause the camera to bug out and clip through textures, so you can bet that a ton of players will be trying this out everywhere in the game to see if this is the key to finding this unpleasant secret. Aside from this, it was also revealed that a new NieR game is being proposed and that Yoko Taro would like to be able to officially announce something by 2020, which will be the tenth anniversary of the original NieR.