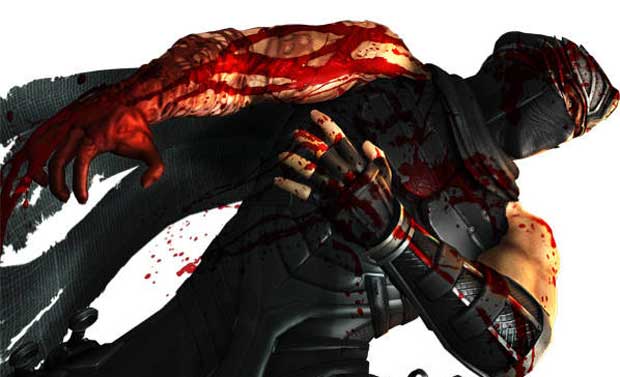 Word is that Ninja Gaiden 3 is going to be a bloody regression back to the basics of the Ninja Gaiden franchise.  Today, we got word that Team Ninja is about 30% complete in the development process for Ninja Gaiden 3.  According to Famitsu, Ninja Gaiden is gearing up for a 2012 release on Xbox 360 and PlayStation 3.

The japanese gaming publication reports that Ryu’s right arm is going to play a major part in the game’s main storyline, and incorporate plenty of new moves into his arsenal.

Team Ninja is likely to show of this work off at E3, as that’s all that Famitsu had to offer on the game.  Look for more coverage when E3 begins next week.