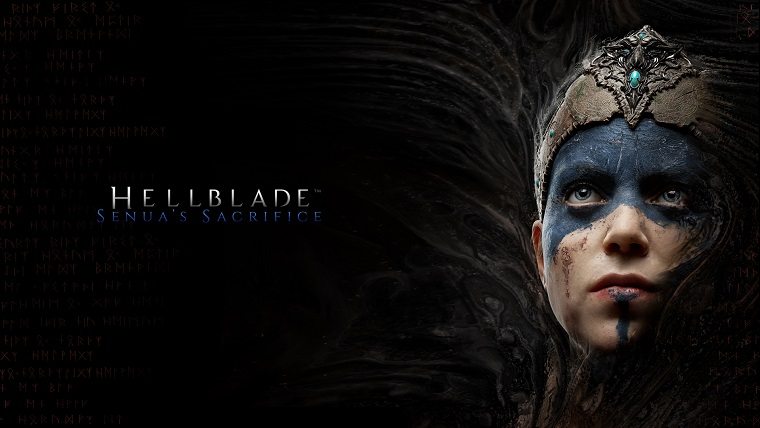 Ninja Theory’s Hellblade is shaping up to be one of the most intriguing new games that is on the release horizon, though the developer has just revealed that the game will now be sporting a subtitle. The game is now called Hellblade: Senua’s Sacrifice.

Hellblade was originally announced back in 2014 at Gamescom, and is unique for starring a character that has deteriorating mental health that results in psychotic manifestations in reality. Ninja Theory is calling the game an “independent AAA” game.

Along with the announcement of the new subtitle is the new promo poster, which you can check out at the bottom of this post. There’s no questions that this game is shaping up to be something that is pretty unique within the gaming landscape.

While we don’t have official release details, Hellblade: Senua’s Sacrifice is set to launch for both PlayStation 4 and PC later this year. 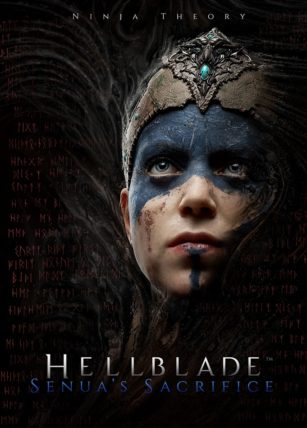