Ninjala Will Feature Seasonal Updates and a Season Pass

Recently revealed to be a free-to-play title. 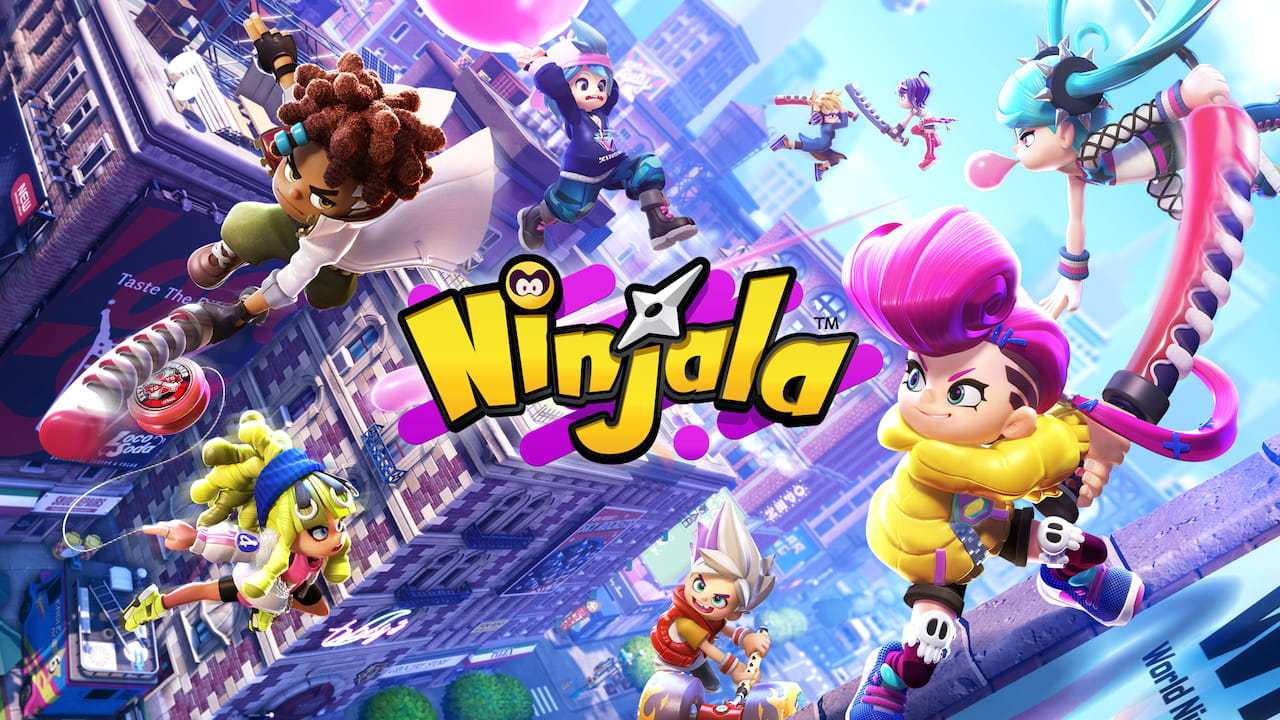 Ninjala was revealed to the world back in 2018 at E3, where the Splatoon-like gameplay quickly got people interested. After that, information about the game became pretty scarce until it was finally shown off once again during Nintendo’s recent mini Direct. This revealed that the game would be coming out in late May, though now it was announced to be a free-to-play game. These types of games typically have lots of support to keep people coming back for more and now both seasonal updates and a season pass has been announced for Ninjala.

This latest information comes courtesy of a brand new developer diary from the team behind Ninjala at GungHo Online Entertainment. Within this developer diary, they break down new details about Ninjala, starting with the seasonal updates.

Ninjala will have seasonal updates for the game throughout the year, with each “season” lasting around 8-10 weeks. Each season will bring new weapons, stages, and game functions.

The game will also be getting a season pass, known as the Ninjala Pass. The Ninjala Pass has a tier system that goes from 1 to 100, with you able to get specific rewards for completing tasks within the different tiers. No further information was given on the Ninjala Pass, including the price, so we’ll have to wait and see closer to the game’s release.

Ninjala is an interesting little game that I quite enjoyed when I got to play it back in 2018. Hopefully the full game ends up being just as enjoyable and has staying power when it launches exclusively for Nintendo Switch on May 27.