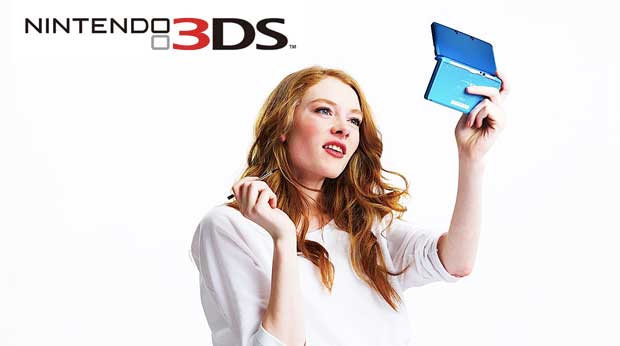 Nintendo has taken aim on the 3D market.  With the 3DS coming soon and the already overwhelming popularity and anticipation of the device, Nintendo is set to have the first “mass market” 3D device.  Reggie Fils-Aime recently spoke with the New York Times about the upcoming release.   He thinks that “Right now, 3-D is not mass-market.  In our view Nintendo 3DS will be the first mass-market 3-D device. ”

And while Fils-Aime and Nintendo are well aware of the competition from smart phone makers and other consoles coming in the future he has made it perfectly clear that he believes that consumers find a value in the Nintendo brand that they just don’t get other places and that value is translated into great content and experiences on the devices that they make and sell.

“Consumers have a limited amount of time every day to invest in entertainment,” he said. “Therefore we’ve got to bring out more compelling entertainment experiences than what others are doing.”