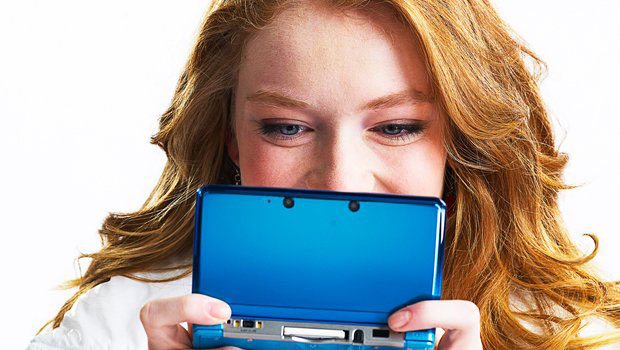 Tons of new information about the Nintendo 3Ds was revealed today at the North American Press Event that Nintendo held.  For starters we got a price and date for the device.  $249.99 seems like a reasonable amount of money to be saved before March 27th.  Aside from the real pertinent details we also got a look at what’s included for the device when it releases in March.

The handheld will be available at retailers in March in the Aqua Blue and Black case finishes.  The images below from Nintendo are what you launch 3DS might look like.  There are some software pictures as well that will be bundled with all 3DS devices at launch.

We also got a glance at the software that will be available at launch, and it is plenty.  A great mixture of Nintendo 1st party games, and tremendous 3rd party support at launch.

Expect plenty more news about the 3DS and it’s games in the near future as we update with video here shortly.

Update: Here’s the launch video for the device as well.