Nintendo: 3DS and Wii U realize former impossibilities for their brand 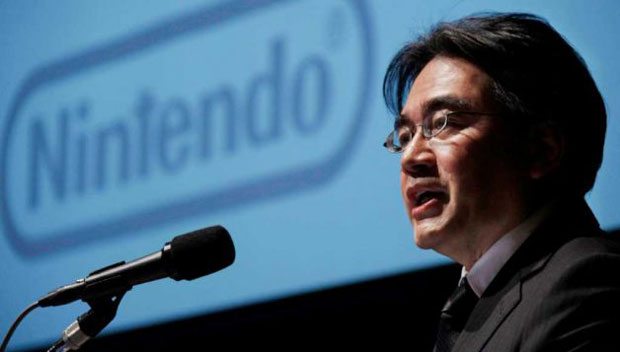 There’s no doubt that Nintendo has had remarkable success with their DS and Wii brands in recent years. They’ve baffled the competition by selling both products at breakneck pace, year in and year out. As Nintendo transitions from the DS/Wii era to the 3DS/Wii U era, investors and analysts alike have had their concerns about innovation within the new product lines. Nintendo’s President, Satoru Iwata, recently spoke about how the new consoles “realize what has been impossible” for the older hardware despite seeming like only “improved versions” of former products.

“The company (Nintendo) has made efforts in order to improve the good points of the Nintendo DS,” said Iwata. ” I do not think it would be the right decision if we abandoned everything and started from scratch. This same line of thought can also be applied to the Wii U… As a result, however, people in the beginning may be able to see things that are highly visible and may wonder if it is merely an improved version.” “We have designed and developed the Nintendo 3DS and the Wii U so that each of them is able to realize what has been impossible with the existing systems, and we believe that these systems will be able to offer consumers unprecedented experiences, in addition to providing them with improvements from the Nintendo DS and the Wii.”

“We have designed them so that they can realize what has been impossible.Some of the differences that must be rather easily comprehensible with the Nintendo 3DS are such features as “StreetPass” and “SpotPass” communications, which have realized the positive surprises which were not possible with other prior devices. When the company can finalize the development of the software which takes full advantage of these unique functions, for example, if we can do so with the new “Animal Crossing” for the Nintendo 3DS, our consumers will be able to feel and realize that the new “Animal Crossing” is not only a richer version of its predecessors but also how positively such functions can affect their play experiences.”

Nintendo is set to reveal these new innovations for the Wii U at E3 2012, this June.