Nintendo and LEGO Team Up Again With LEGO NES Console

Price may scare away most consumers. 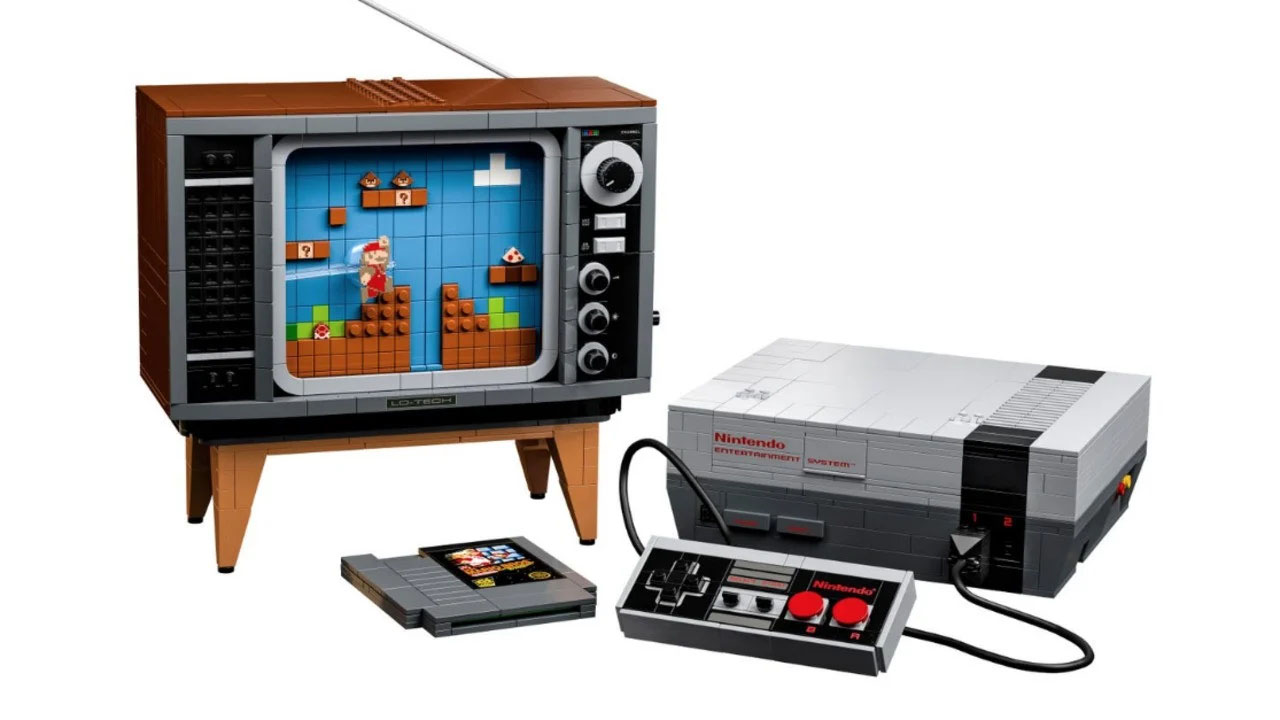 Nintendo and LEGO surprised us earlier this year when they announced a partnership with a series of sets based on the Super Mario franchise. These were not your typical LEGO sets either, as they had electronic components that made them more of a toy you play with than a display piece. People have been hoping to see other more traditional LEGO sets come from Nintendo franchises, such as the much requested Hyrule Castle, but this time both Nintendo and LEGO surprised us even more with their latest reveal.

Leaking through a box image at first, LEGO revealed what is known as the LEGO Nintendo Entertainment System, which is just as it sounds. You get to build the NES itself, a controller to attach and even a cartridge of the original Super Mario Bros.

This set is not only a replica of the NES in LEGO form either, but it also comes with a TV made of LEGO go alongside it that fits the retro theme for the time. The TV looks pretty cool itself too, as it looks as if Mario was being played on the screen you create with a little crank that allows Mario to move through the stage.

While this set is incredibly cool, the biggest issue here is the very expensive price. For everything mentioned above, you will have to shell out $229.99 and that doesn’t even include any of the other Mario sets at all. This is definitely a great item for collectors, but that high price is likely going to keep a lot of people from actually buying this one even as neat as it is.