The latest news in the world of video games at Attack of the Fanboy
July 25th, 2015 by William Schwartz 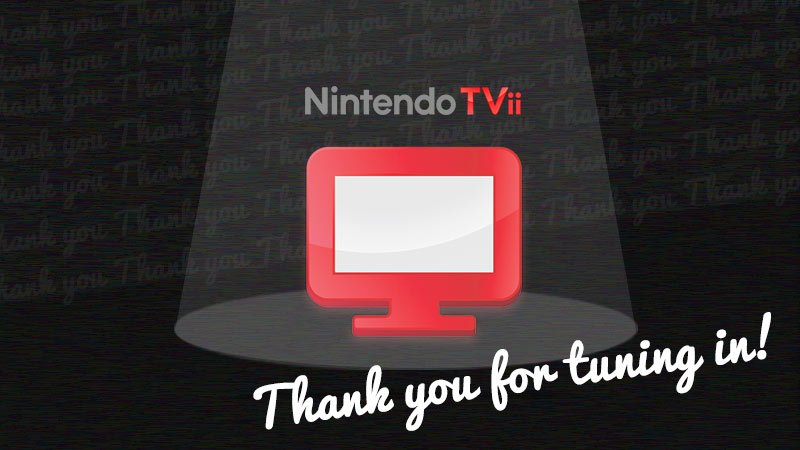 Nintendo has announced that next month, they will be discontinuing the Nintendo TVii service during the month of August.

It is likely that many fans didn’t even utilize the service which could be a reason why Nintendo is deciding to dedicate resources elsewhere. This could also be Nintendo preparing for their next console and shuttering unused services in the meantime. Hopefully Nintendo will be announcing a successor to Club Nintendo at Gamescom which is set to take place early next month, August 6th-9th.  Either way, Nintendo fans have plenty to look forward to in the coming weeks.