Prepare for a barrage of indies. 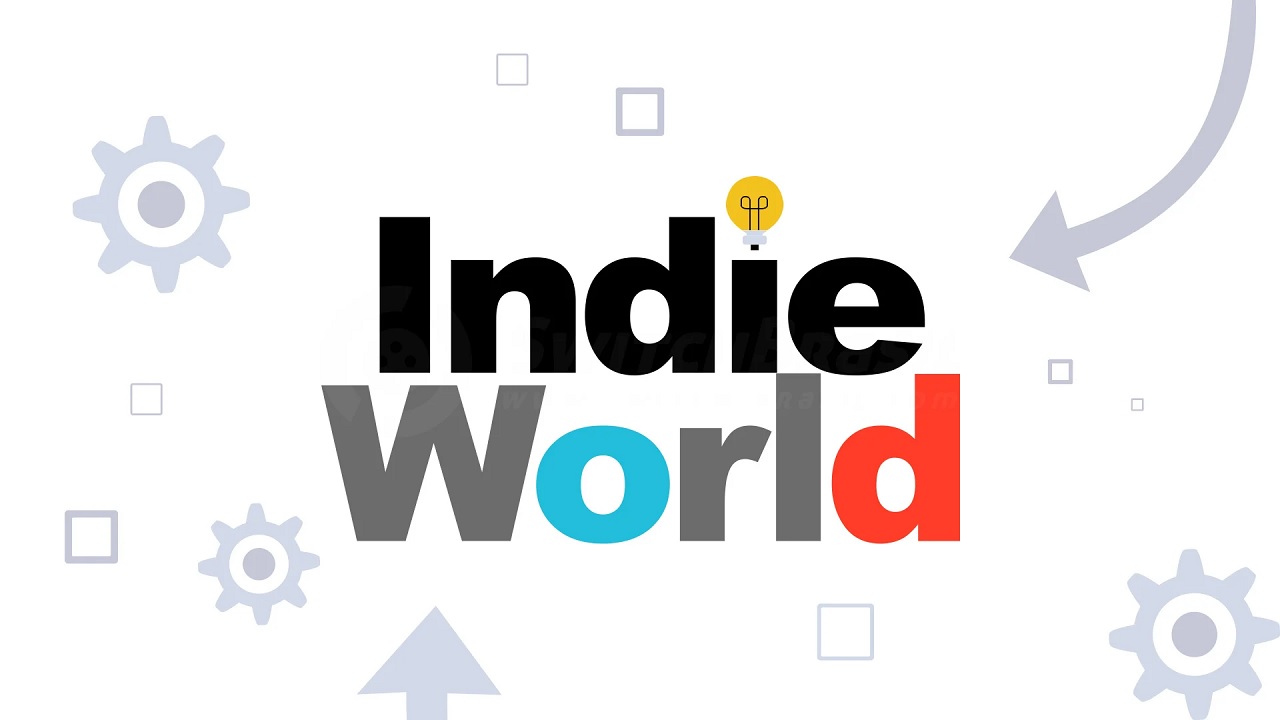 Full scale Nintendo Directs have been few and far between this year due to the pandemic, but that hasn’t stopped them from having plenty of smaller presentations throughout the year. These have included the third party partner showcase and also the content filled Indie World Showcases that have been around for awhile. We thought we might not be getting any new announcements before the end of the year with only a few weeks to go, but Nintendo surprised us this morning with the announcement of an Indie World Showcase.

Ring in the holidays with a new #IndieWorld Showcase on Tuesday, Dec. 15 at 9 a.m. PT! Tune in for roughly 15 minutes of updates and new announcements on indie games coming to #NintendoSwitch from our global partners. Watch it here: https://indieworld.nintendo.com/showcase

Nintendo’s Indie World showcases may not be at the level of their Nintendo Directs, but the indie scene has really thrived on the Nintendo Switch and we have seen major indie darlings have a presence at these before. Hopefully we’ll see a good mix of game announcements and maybe a few shadow drop releases just in time for the holidays.