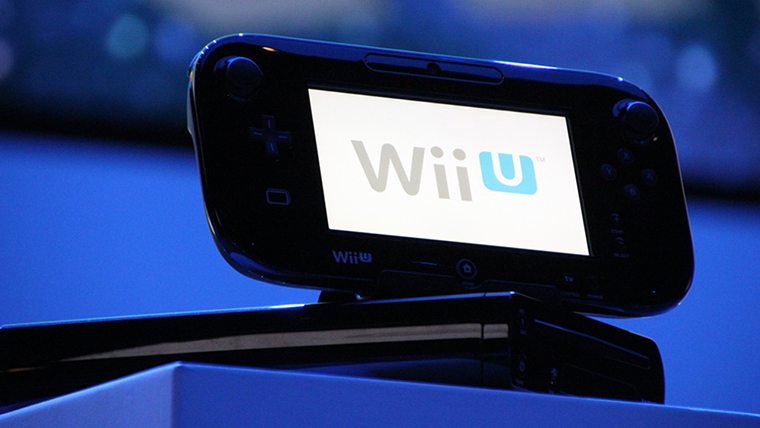 Nintendo has confirmed that the rumors of an unnamed console are true and will be revealed at E3 2011.  Nintendo which issued financial guidance for fiscal year March 2012 did not include sales forecasts for the new product.  Our source suggests that because of the non-inclusion of the forecast in those numbers we may not see the Wii’s successor out before April of 2012.

To whom it may concern:  Re Wii’s successor system

Nintendo Co., Ltd. has decided to launch in 2012 a system to succeed Wii, which the company has sold 86.01 million units on a consolidated shipment basis between its launch in 2006 and the end of March 2011.

We will show a playable model of the new system and announced more specifications at the E3 Expo, which will be held June 7-9, 2011, in Los Angeles.

Sales of this new system have not been included in the financial forecasts announced today for the fiscal term ending March 2012.

The console has had many rumors flying around about it.  Rumored to be called “Project Cafe”, the console is said to join the PS3 and Xbox 360 in the era of high definition gaming.  This next offering from Nintendo is rumored to pack more power than both the PS3 and Xbox 360 in terms of console specifications.  There have also been speculation about a controller touchscreen interface, making controllers for the console into handheld gaming systems.

None of these speculations have  been confirmed at this time.  With E3 2011 just around the corner in early June, we’ll likely get a chance to see first hand what the system is really going to made up of.  Nintendo has announced that all details will be revealed at the conference.