Hack and slash enemies across Fodlan. 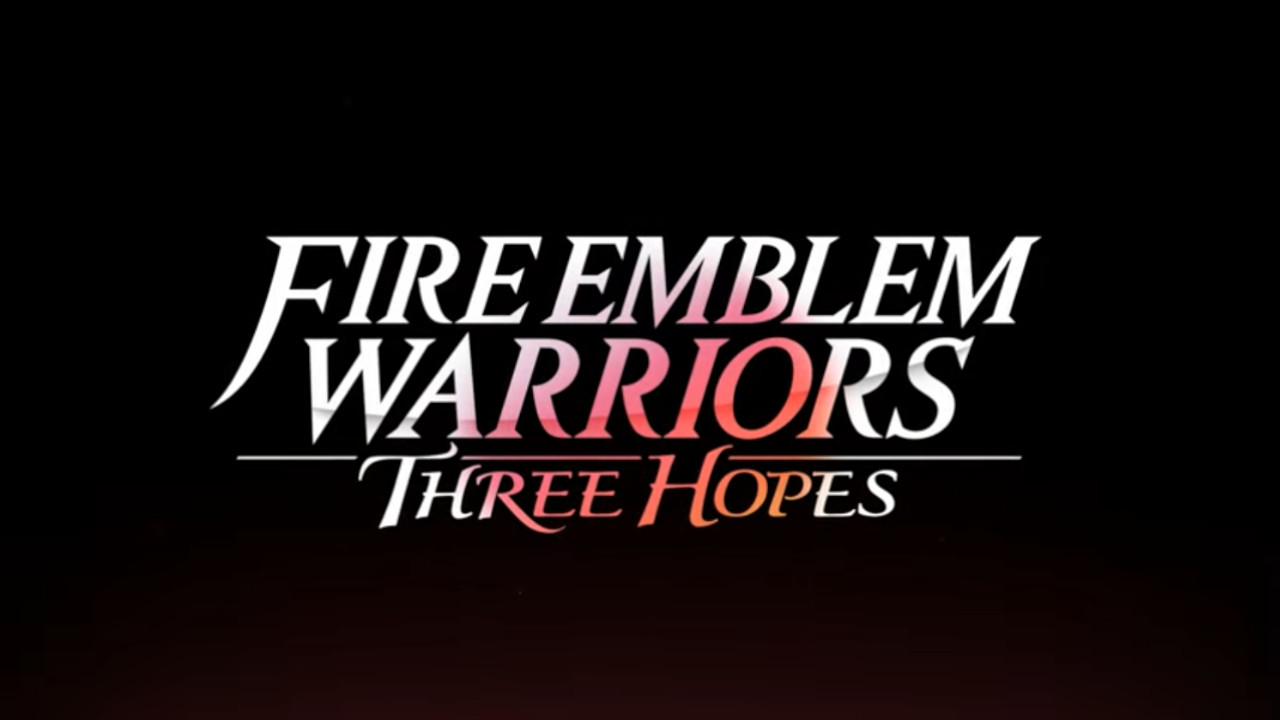 The February 2022 Nintendo Direct has dropped, and Fire Emblem fans can once more be excited about a new game.  The Livestream announced another title in the continuity of 2019 hit Fire Emblem: Three Houses, developed by Koei Tecmo as another Warriors game.  Read on for more details on Fire Emblem Warriors: Three Hopes announced in the latest Nintendo Direct.

Fans of the Fire Emblem franchise have been delighted by the series’ renaissance, boosted by successes like Awakening and Three Houses, the latter achieving the franchise’s greatest sales to date.  The Warriors title is, much like the Hyrule Warriors series, a way in which fans of the series can enjoy the characters in a form of fanservice that is more about cutting down hordes of enemies and having fun with ease.  While some may take issue with this as it’s not the same type of core gameplay for which the series is known, Three Houses had more direct involvement from Koei Tecmo.  Visually and mechanically speaking, Three Hopes appears to be a better fit this time around than its Warriors predecessor.

Since the trailer is newly-released, not much is known about the plot details just yet.  But it appears the central characters, unlike in Three Houses, appear to be working in unity against a common enemy this time around.  Whether this will last or is even the case is yet to be determined, but the foes shown in the trailer appear to be quite ferocious and the gameplay looks to be quite exciting, with opportunities to interact with the Fodlan map while also going directly into the action of combat with ease.  But fans will have their expectations set high, especially as its predecessor is regarded as one of the best stories in recent years.