A Great Day for RPG Fans 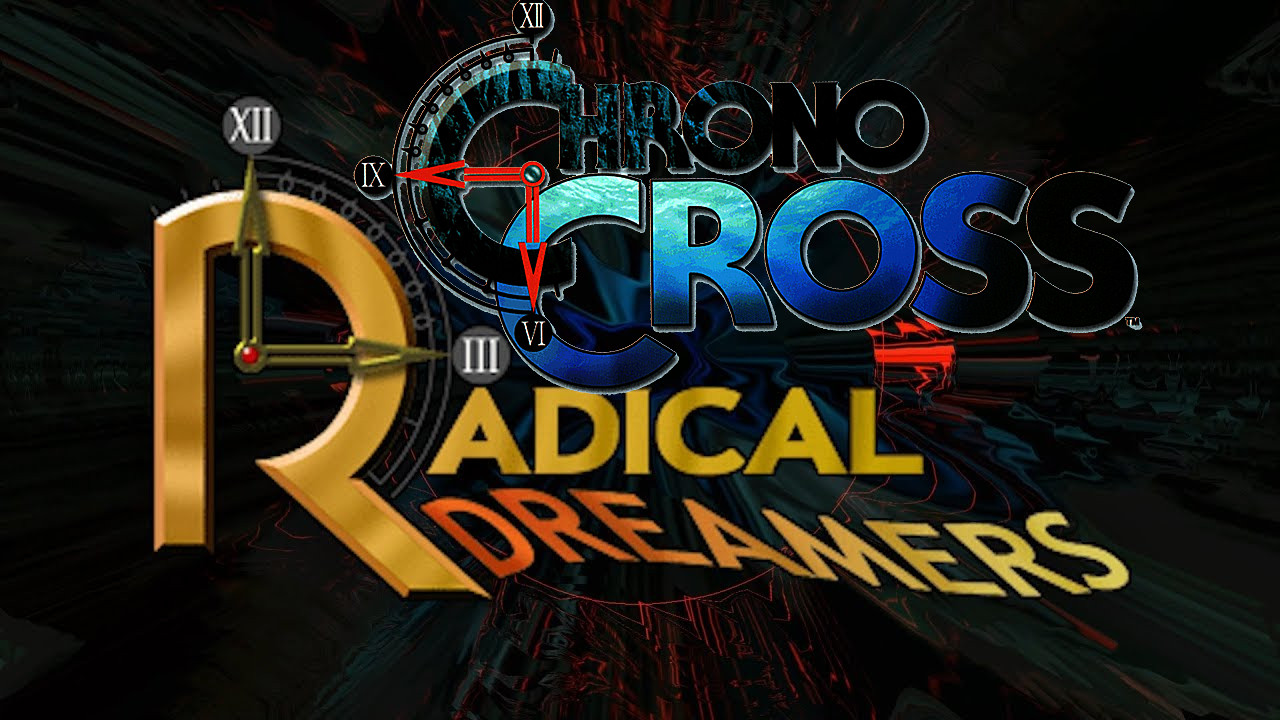 The latest Nintendo Direct has premiered and, as usual, Nintendo debuted a slew of brand new content as well as updates to appeal to lots of fans.  One particular announcement which might excite RPG fans is the reveal of Chrono Cross: The Radical Dreamers Edition, belonging to the same hallowed time-travel RPG franchise as the seminal SNES masterpiece, Chrono Trigger.  Read more for our take on this February 2022 Nintendo Direct announcement.

Nintendo wanted to showcase its dedication to preserving great games, and this one is no exception: Chrono Cross, while given a polarized reception by the Chrono fandom, is widely regarded as one of the greatest RPGs of all time.  In addition to this, however, is Radical Dreamers‘ inclusion, which is a game that only existed in Japan until the time of this announcement.  It is a text-based game that can be considered a side story to Chrono Trigger and features several characters from both Trigger and Cross.  The game never achieved much recognition outside of fan circles due to its lack of localization and exclusivity to the ill-fated Satellaview.

This stokes excitement in Nintendo fans as well as those who remain hopeful of other Chrono projects in the future.  While it by no means suggests a new game on the horizon, it signals the potential for Nintendo to port Chrono Trigger to the Switch, which would also be a well-advised move.  Chrono Cross was also never released on a Nintendo console, originally releasing on PlayStation in 1999.

In addition to this, the Direct slate is full of perilous journeys and lots of coverage for RPG titles including Earthbound and Xenoblade Chronicles 3.  These titles will surely entice the enormous Switch player base that has been breaking records and even become the company’s largest-selling home console.  Adding blockbuster RPGs and fan favorites is a surefire way to get these players familiar with some exceptional franchises and spend hundreds of hours engrossed in some great stories.

Chrono Cross: The Radical Dreamers Edition releases on the Nintendo Switch on April 7, 2022, as confirmed by the Nintendo Direct.