Nintendo Could be Getting into the Restaurant and Health/Medical Business 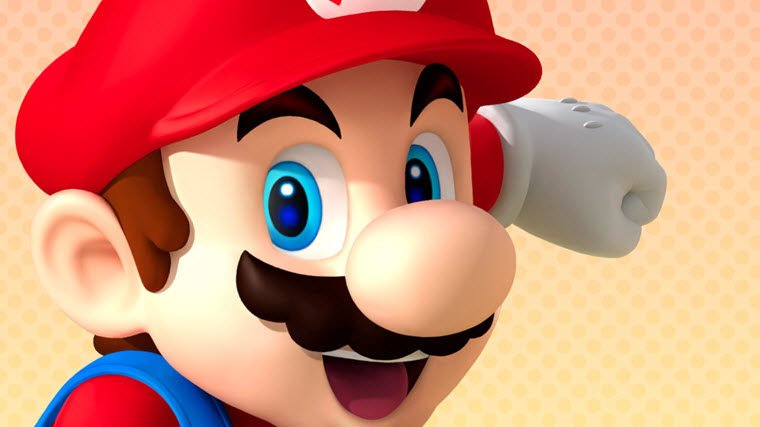 Nintendo is really shaking things up lately. With the recent announcement that the hundred year old Japanese company might get back into the movie business after a multi-decade hiatus, they have also just revised their official Articles of Incorporation. The changes are actually pretty interesting, highlighting some key changes in Nintendo’s strategy moving forward.

The parts that have been added or changed include “Development, manufacturing and sale of medical
devices and health devices. Management of and investment in eating establishments, stores and entertainment sites. Licensing of intellectual property rights.”

From these three changes we can conclude that Nintendo is looking to get into the health and medical fields in some way. This isn’t too shocking with the previous reveal of the Wii Vitality Sensor, which never actually hit the market. Still, with big games like Wii Fit, Nintendo has dabbled in the health field for some time, so it seems like they will push even harder into it very soon.

Even more interesting is the bit about “eating establishments”. It seems like we could be seeing some Nintendo themed restaurants popping up some time soon. Most likely, these would just be in Japan, but with the upcoming Universal Studios expansion, which will add Nintendo themed areas to the park, it could have something to do with that.

Finally, there is the piece about licensing of intellectual property rights. Nintendo has already been doing this, but by adding it here, it seems to indicate that we could be seeing more of it in the future. Nintendo has spent the last few years pushing their already established IP into new territory, leveraging them in new and different ways. With such a huge stable of popular characters and worlds, it’s almost surprising that it has taken this long.

Would you eat at a Nintendo themed restaurant? Are you excited to see more licensing of Nintendo properties? Let us know what you think in the comments below.